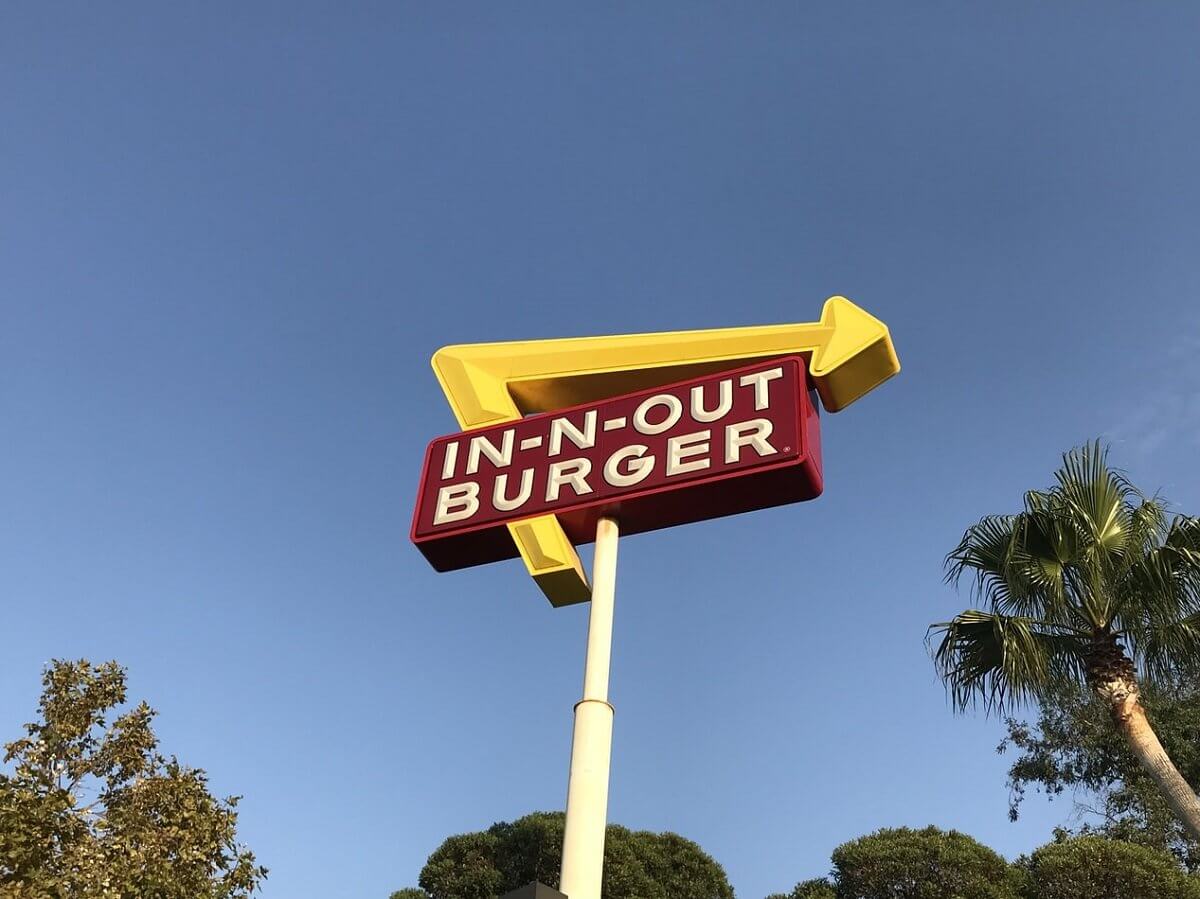 A recent decision in the Federal Court of Australia matched the American burger giant In-N-Out Burgers against a Sydney burger restaurant called Down N’ Out. It certainly was a David and Goliath battle and gave an insight on how a court will look at trade mark infringements.

In-N-Out Burgers, Inc v Hashtag Burgers Pty Ltd [2020] FCA 193 (26 February 2020), the Federal Court found that Down N’ Out had passed itself off as In-N-Out in the often-grey area between what is inspiration and imitation.

The judge found that Down N’ Out had knowingly used logos, branding and signage similar to In-N-Out’s, and that their response to a cease and desist which included replacing the “o” in “Down” with a hashtag, and changing their logo was insufficient.

In-N-Out relied on multiple causes of in their claim against Down N’ Out, but two key areas of law relied upon were the tort of passing off, and misleading and deceptive conduct.

What is Passing Off?

Passing off is a common law action for when someone is representing their goods and services as your own. To establish passing off, the party who is infringed must prove a misrepresentation made by a trader in the course of trade to prospective customers or consumers that is intended to injure the infringed party’s business or goodwill and that caused actual damage to them. Passing off is not confined to the traditional concepts of trade names and trade marks. It includes such things as slogans and visual images where they have become part of the goodwill or reputation of the product.

What is Misleading and Deceptive Conduct?

It is illegal for a business to engage in conduct that misleads or deceives or is likely to mislead or deceive consumers or other businesses. This law applies even if you did not intend to mislead or deceive anyone or no one has suffered any loss or damage because of the conduct. Misleading and Deceptive Conduct is an offence under the Australian Consumer Law (‘ACL’). The full text of the Australian Consumer Law (ACL) is set out in Schedule 2 of the Competition and Consumer Act 2010. In this case it was the alleged use of In-N-Out’s branding with the intended effect of creating a perceived connection between the two businesses.

In-N-Out Burger and Down’ N Out Logos:

Worried about your businesses trade mark, passing off or misleading and deceptive conduct?

At FC Lawyers, we have extensive experience on registering trade marks and acting for parties in trade marks disputes. Contact one of our trade mark and intellectual property lawyers today to discuss your legal needs.