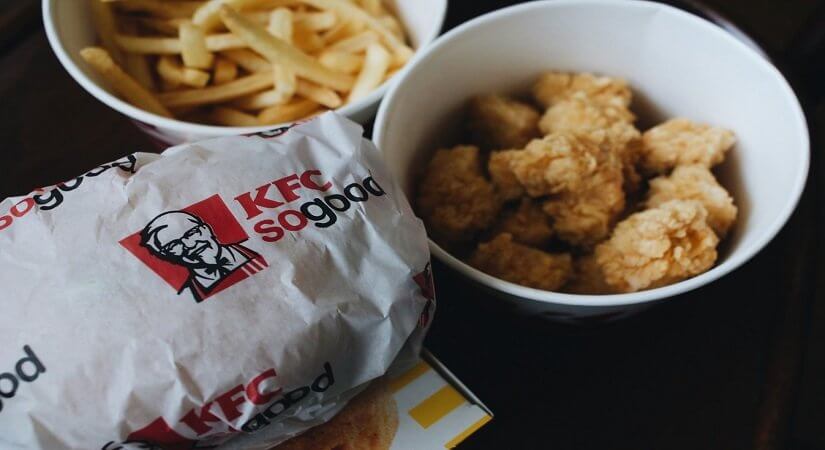 Unconscionable conduct is not a new issue in franchising. The most high profile example of alleged unconscionable conduct on the part of a franchisor in recent years has been the ongoing dispute between “Hungry” Jack Cowin and Yum! Restaurants with regards to the sale of Kentucky Fried Chicken (KFC) Franchises in Western Australia.

Yum! Restaurants are the franchisor for KFC, Pizza Hut and Taco Bell restaurants.

In a submission to the Minister for Competition Policy and Consumer Affairs, Mr Cowin (the franchisee) provided the following on his dealings with Yum! Restaurants (the franchisor):

As a Franchisor, How do I avoid Unconscionable Conduct?

The “Business Snapshot” issued by the ACCC provides a number of practical tips to avoid engaging in unconscionable conduct that can be applied by Franchisors:

Please contact me should you have any questions or queries in relation to your obligations as a franchisor.