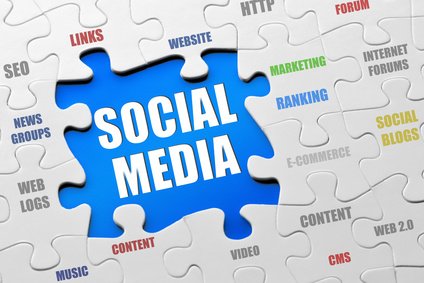 I recently read the case of Glen Stutsel v Linfox Australia Pty Ltd [2011] FWA 8444 which got me thinking of all the points my clients have to consider before they dismiss an employee for an “online offense”.

Fair Work Australia disagreed with the employer by ruling that the dismissal was unjustifiable. Though the comments made by Stunsel may have been “foolish” – as noted by the Tribunal, they were clearly not meant for the public to read because Stutsel had imposed maximum privacy restrictions on his Facebook account.

The Tribunal therefore accepted that Stunsel was under the impression that his comments were being made in a private forum where only a select group of friends had the privilege of viewing the comments. The outcome of the case was that Stunsel was ordered to be reinstated.

So why did Stutsel’s employers go wrong at Fair Work Australia? Simply, they had failed to implement a social media policy.

Fair Work particularly commented in handing down its’ decision that in “the current electronic age”, it is simply insufficient to not have a social media policy in place.

I frequently advise clients on how to ensure that their social media policy is strong enough to protect them in instances of breach. Here are a few basic tips:

1.Make sure you clearly define what you mean by social media. The danger is that by failing to properly articulate the definition you could unintentionally narrow the scope of your policy.

4.Finally, clearly state what the consequences of breaching the social media policy are. Remind your employees that if a breach occurs, certain disciplinary action will be imposed and that serious breach of this policy may lead to the termination of employment. Clearly articulate the disciplinary process and make sure you follow it in case of a breach, provided that it is regularly reviewed, effective and available in writing to be considered by all staff.

Remind your employees that anything they post on social media sites is potentially erasable and may be viewed by a far wider audience than originally intended.

If you don’t have a social media policy in place in your business yet, you should have one prepared as soon as possible. If you have any questions, please don’t hesitate to contact me.