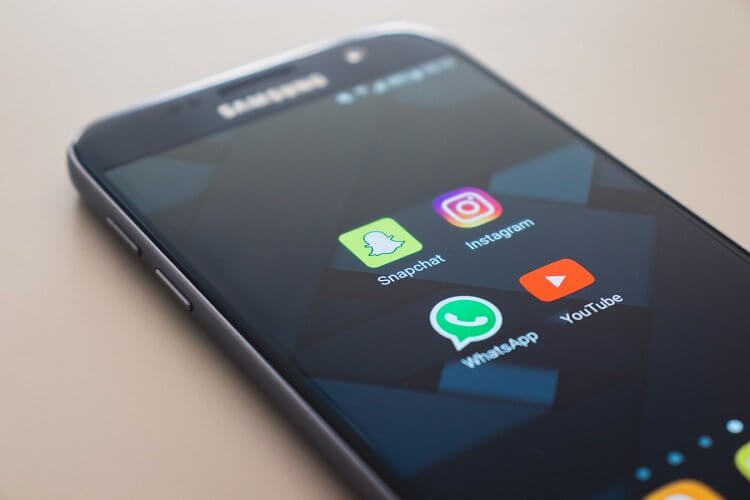 Just recently Scott McIntyre, a football reporter for public broadcaster SBS, had his employment terminated for inappropriate use of his Twitter social media account. McIntyre had posted controversial messages known as “tweets” to his 31,000 followers regarding the integrity of the Anzac soldiers who were being commemorated on Anzac Day. SBS dismissed McIntyre the next day stating that his actions violated the SBS’s social media policy.

With over 12 million Australian’s having active Facebook accounts, it is imperative that both employers and employees understand what kind of social media conduct should be avoided. As shown in the case of Scott McIntyre, not knowing these boundaries can result in a swift end of employment.

How can employment be terminated due to social media use?

Due to the prevalence of social media in Australia, there have been many disputes over termination of employment as a result of inappropriate use of social media. It is interesting to note that the courts tend to impose a limitation of free speech in favour of the employer, especially when the employee is of public fame.

The courts have indicated that the employer will be in a strong legal position to terminate an employee if the employer has created a clear policy on social media use in and outside the workplace, and that policy has been violated. If regular training is conducted to educate employees on correct use of social media platforms, then this will also serve to support the employer.

However, the use of social media has to violate that policy in a way that creates a capacity to seriously harm the employer’s business, including possible damage to reputation. This is more likely to occur if the post on social media contains offensive material or involves inappropriate content regarding the employer or another employee.

What can an employer do to ensure appropriate use of private social media by employees?

To ensure that abuse of social media is limited, the following steps can be taken:

If the above steps are taken, then any abuse of social media platforms can be dealt with effectively to mitigate any detriments it may have for the business.

If you have any questions about the creation and implementation of a social media policy in your business, please contact me.