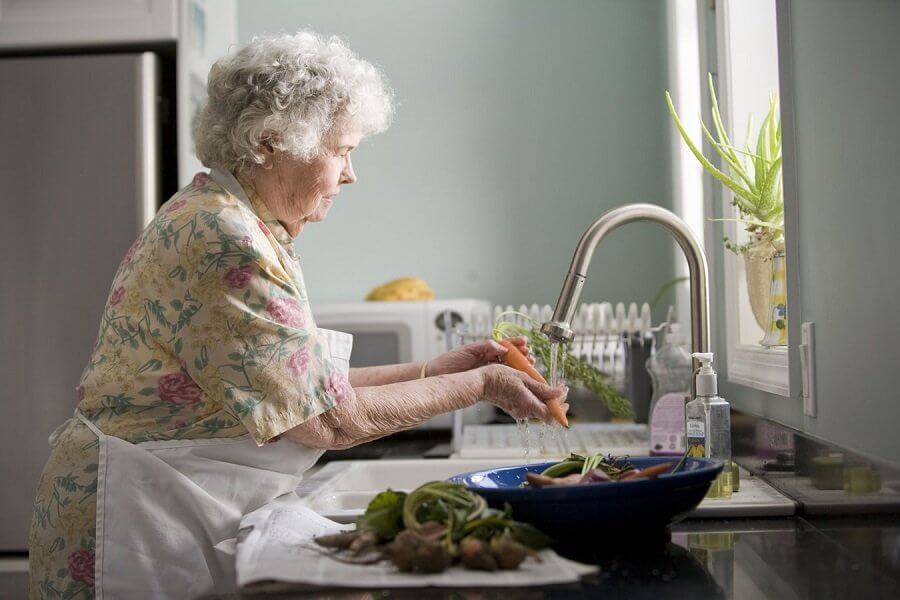 As an increasing number of Australians move into retirement villages, or the popular “Over 55 Lifestyle Estates,” it is important to view the issues that can arise and the different types of arrangements that Retirement Village Operators may use. While this may seem like a simple, straight-forward process, the purchase of a unit in a retirement village, in reality is quite complex. These types of transactions are covered by multiple pieces of intricate legislation, and there are many pitfalls which purchasers may be unaware of until after settlement, when it is too late.

As a consequence, there are various arrangements devised by operators to record a resident’s right to reside in a unit including:

There are a variety of different forms of documents utilised by retirement village operators depending on how their scheme is set up, the main examples being as follows:

Every person in a retirement village who is a resident has a right to reside granted by their residence contract.

A leasehold arrangement is the most frequently found operating model of retirement villages and a high level of security is provided to the resident as the lease of the unit is generally registered on the village’s title.

The resident has an exclusive right to reside in an accommodation unit under the residence contract which includes a lease to the resident from the scheme operator.

In these arrangements the resident pays an ingoing contribution, which is in effect an interest free loan, to the operator for the right to reside. They will also need to pay ongoing fees for services offered by the provider.

Under leasehold arrangements, the residents sign leases in respect of their individual units and the provider owns the entirety of the facility. Usually these leases have a period of 99 years, and accordingly, they may be sold or ‘assigned’ many times to many different residents over the years.

Ultimately, it is important that the client understands that usually they are not purchasing real property within a retirement village, but rather the right to reside in the property (under the lease agreement).

The resident (or their estate) will usually be entitled to the purchase price paid by the new resident or ‘assignee’ less any periodic fees owing and an exit fee, upon selling or ‘assigning’ the lease. These fees may be made up of a number of components and which will generally increase for each year since the resident signed the lease. The resident may also need to pay the village a share of the capital gain upon the sale of the unit, in addition to the exit fees.

Freehold Retirement Villages differ in that the unit and land it stands upon are wholly owned by the resident. Usually in the form of community title schemes, freehold ownership can offer a sense of security and control to residents, and they also have a right to vote as part of the body corporate.

A resident would purchase the premises by entering into a Contract for Sale of Land with the existing registered proprietor, which may be the village operator if the premises have never been lived in before or otherwise an outgoing resident/executor.

All common property is owned by the lot owners/residents and all contribute via the Body Corporate Sinking Fund and Administrative Fund in a freehold village.

No permission is needed for alterations made to the inside of your unit but outside alterations usually need body corporate permission.

Some Retirement Village Operators will offer residents a right to occupy which is often the least costly approach for residents but also offers the least security as the resident’s interest is not registered on the land’s title.

Under this arrangement, the resident makes a cash interest free loan to the operator in exchange for the right to reside which is very similar to a leasehold arrangement. These agreements provide the resident with a contractual licence to occupy the unit. The upfront, interest-free loan is usually termed the ‘ingoing contribution’ or ‘refundable accommodation deposit’. The term of the licences under loan and licence agreements is usually for the life of the occupant or licensee contrary to leasehold agreements which are generally for 99 years. A licence does not provide the same level of security as a registered lease as the licence and financial interest are not registered with the Queensland Land Registry.

The village operator must maintain the capital items in the premises that do not belong to the resident.

Upon the passing or vacation of the unit by the licensee, the licensee will generally be entitled to the ingoing contribution they paid less any ongoing fees owing and an exit fee.

Typically, this type of arrangement involves a residential tenancy agreement whereby an individual pays rent for a house to live in. There is generally a bond payable at the commencement of the tenancy, along with ongoing regular rental payments and other costs associated with the tenancy, as you would under a standard tenancy agreement.

Retirement village contracts are often voluminous; however, this is due to the onus on villages to satisfy certain disclosure requirements and regulatory provisions under the Act.

Contact our team today to discuss your retirement village needs.

Feel free to send an enquiry to Jennifer Porter and she’ll get back to you as soon as possible.