Agent’s Commissions – Cross the t’s and dot the i’s or else! 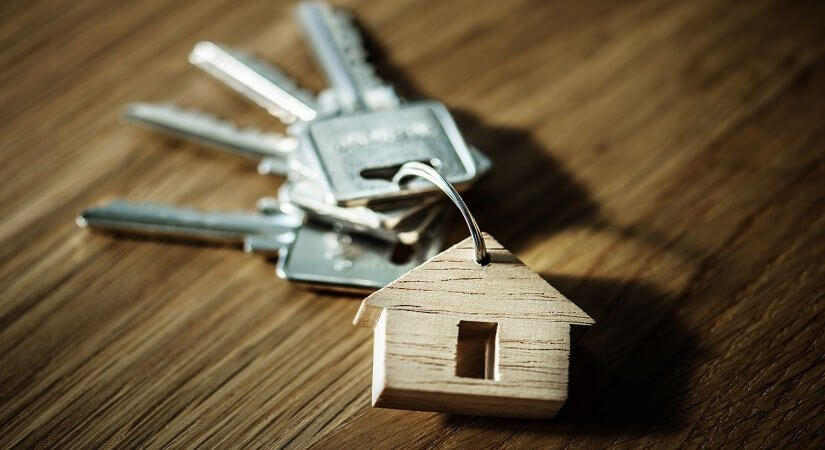 I was very interested in the result of a recent court appeal by a Bribie Island home seller, Michael Millar. The agent who introduced the ultimate buyer to the property was ordered to refund to the seller a commission of $7,700.00.

On 1 December 2014, the infamous Property Agents and Motor Dealers Act 2000 (PAMDA) was replaced by the far superior Property Occupations Act (POA), which simplified the paperwork and procedures associated with property sales.

The old PAMDA Forms to appoint an agent were replaced with a Form 6 under the POA. The new forms were required to be used immediately that the POA took effect, and the old forms became invalid.

How did the change to the Property Occupations Act affect this sale?

In the case I am looking at, the seller, Michael Millar, appointed the agent in February 2015, two months after the POA came in. Unfortunately for the agent, the agent used the old form when signing up Mr Millar.

The agent then introduced a Mr & Mrs Fisher to the property. The appointment of the agent expired not long afterwards, and Mr Millar appointed a different agent, who eventually sold the property to – you guessed it – Mr & Mrs Fisher.

The usual principle is that an agent who is the “effective cause of sale” is entitled to a commission.  However, under the POA, this is only if an agent was “properly appointed” by way of the “approved form”.

Mr Millar refused to pay the first agent a commission, because the old form was no longer the “approved form” and the required new Form 6 had not been signed.

The first agent took Mr Millar to the Queensland Civil & Administrative Commission, which (surprisingly in my view) found that a commission was payable to the first agent.

Mr Millar appealed the decision to a higher court, and was successful. The first agent was forced to repay the commission to Mr Millar.

What should agents and sellers or lessees be doing about appointments?

The moral of the story is that, for the certainty of relations between property owners and marketing agents, all parties should ensure that the correct forms are signed, whether for the sale or leasing of property.

At FC Lawyers we frequently see these sorts of issues, and are happy to answer any readers’ queries regarding the property occupations act. Contact me today if you require any assistance with any property or conveyancing services.