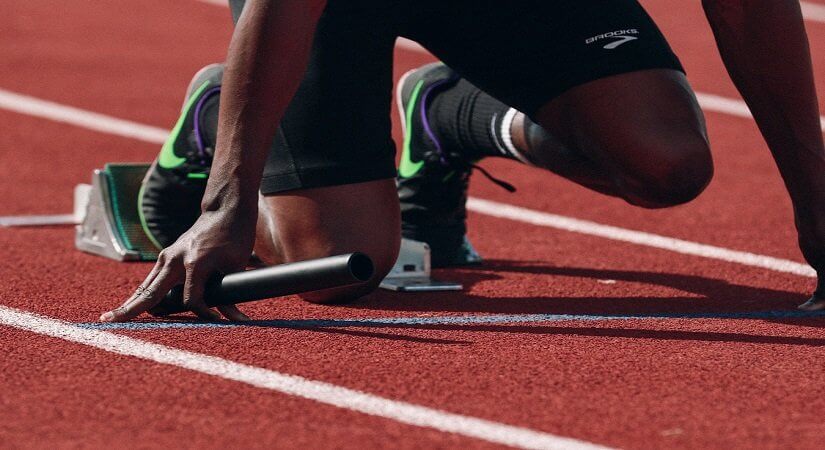 The Personal Properties Securities Act 2009 (Cth) (“the PPSA”) took effect on 30 January 2012. It established a new system for the creation, priority and enforcement of security interests in “Personal Property”, which is generally all property other than land, fixtures and certain statutory interests.

The PPSA also established the Personal Property Securities Register (“the PPSR”) on which security interests in personal property may be registered. The PPSR is effectively a noticeboard, able to be viewed by anyone with a legitimate interest to determine whether certain personal property or an entity has a security interest registered against it.

The PPSA drastically varied the way in which securities are regarded in Australia, primarily by broadening the scope of relationships or transactions which may give rise to what is now known as a “Security Interest”. A “Security Interest” is effectively an interest in Personal Property which secures payment or performance of an obligation.

As a consequence of this change, and in light of the fact that the priority of Security Interests over the same Personal Property (or “the Collateral”) is generally governed by the principle of “first in, best dressed”, it was foreseen that the PPSR could be inundated with registrations when it was launched on 30 January 2012, resulting in administrative difficulties. It was also foreseen that parties with long standing security interests could lose out significantly if they were not aware of these drastic reforms at the time and were not quick enough to register their interests.

An example of this could be goods supplied in 2013 under a retention of title agreement that was entered into prior to 2012. TSI’s can also include “PPS Leases”, which are generally leases of Personal Property for a term of more than a year, or more than 90 days for certain serial numbered goods, such as a car.

If you are a Secured Party (the party in whose favour the Security Interest is granted) with respect to a TSI that is not yet registered on the PPSR, you need to register it on the PPSR before midnight on 31 January 2014 (Canberra time) to preserve the priority status of your TSI.

If you fail to register your security interest on the PPSR at all, you could lose your interest in the Collateral altogether if the person in possession of the Collateral goes into liquidation or insolvency.

Registration of a TSI is free.

If you are a party to an agreement entered into before 30 January 2012 under which:

and you have not registered your interest on the PPSR, you should contact me as a matter of urgency to ensure your Security Interest is registered and protected.

Please do not hesitate to contact me should you have any questions or queries regarding this post.