Lending to family or friends – Protect yourself! 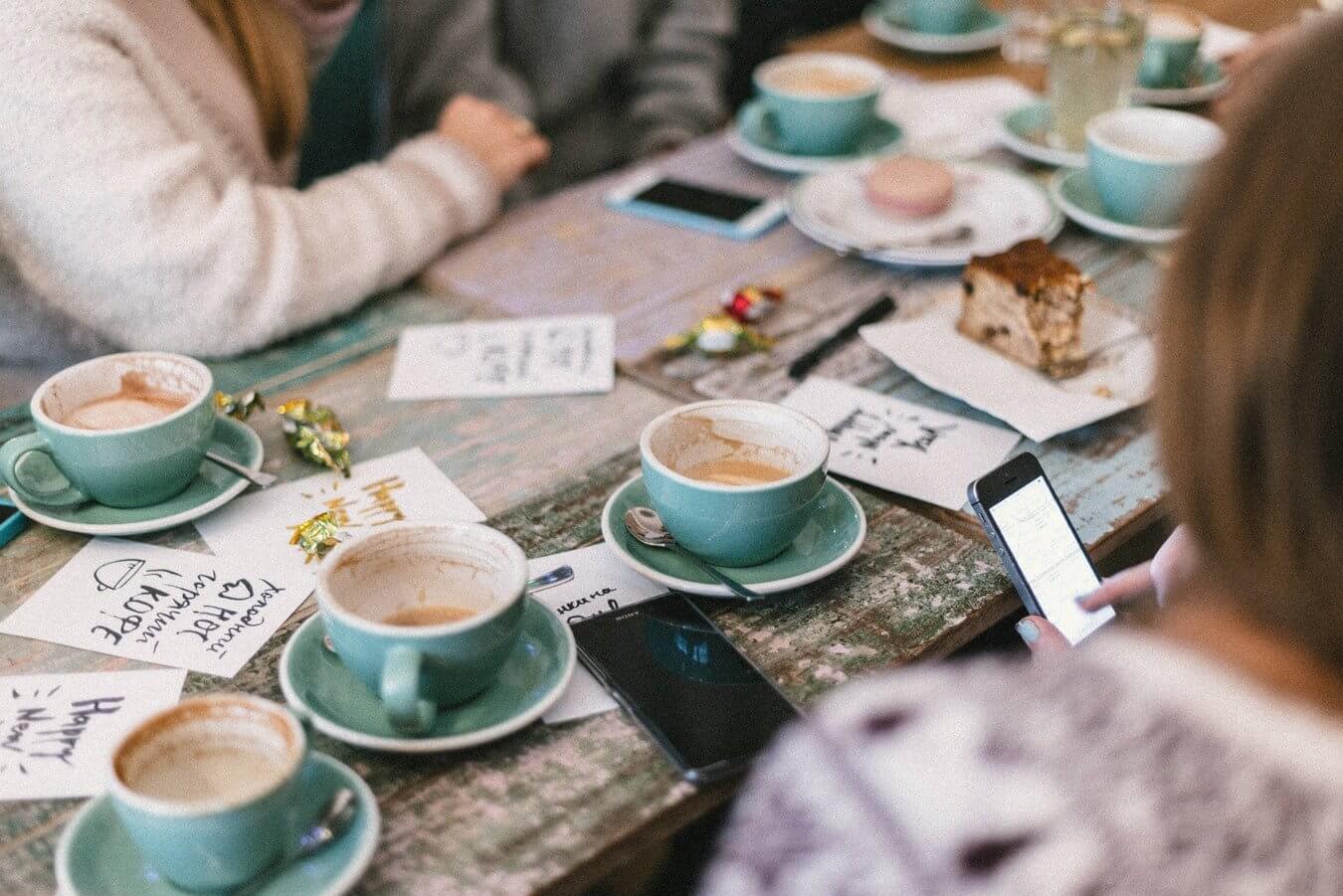 What are the problems with lending money to family and friends?

With the best intentions, Dad had lent his son several hundred thousand dollars to buy a house. The son had a serious girlfriend, and Dad was helping them to get set up.

The house was bought in the son’s name. There was no documentation of the terms of the loan, and Dad didn’t take a mortgage or any other security over the property.

You guessed it – the son sold the house out from under Dad, took the cash and moved interstate with his girlfriend. Using the cash from the sale, the son bought a block of land in his girlfriend’s name and is now building a house on it. The girlfriend is now pregnant and the son and girlfriend will be staying interstate.

Poor Dad wanted to know how to get his money back. He also asked whether he could take a mortgage or sell the interstate property which is in the girlfriend’s name.

What are the next steps for the Dad as the lender?

Basically, Dad could sue his son for the money, however in this case it would be like getting blood out of a stone. Also, there is no legal or contractual relationship between Dad and the son’s girlfriend, so Dad has little or no chance of acting in relation to the interstate property.

Dad could have protected himself in other ways. Options include:

Another strategy is to buy the property as co-owners. Where this is done we recommend that a document known as a Co-owner’s Deed be entered into. The Co-owner’s Deed covers important issues including:

A further option is not to lend the money at all!

Once these sorts of arrangements are made, in the majority of cases the parties honour their agreements and there is no problem. But when things unexpectedly go wrong, they can go very wrong; the emotional consequences can’t be avoided, but you can at least protect yourself financially.

Whatever you decide to do, there are a number of legal issues involved, and every situation is different. We can help with your individual situation and can sensitively and commercially get you protected as best possible. It can be difficult discussing these issues with family or friends, but your peace of mind is the most important thing.

Please contact me if you have any questions relating to lending money to family or friends, or lending in general.