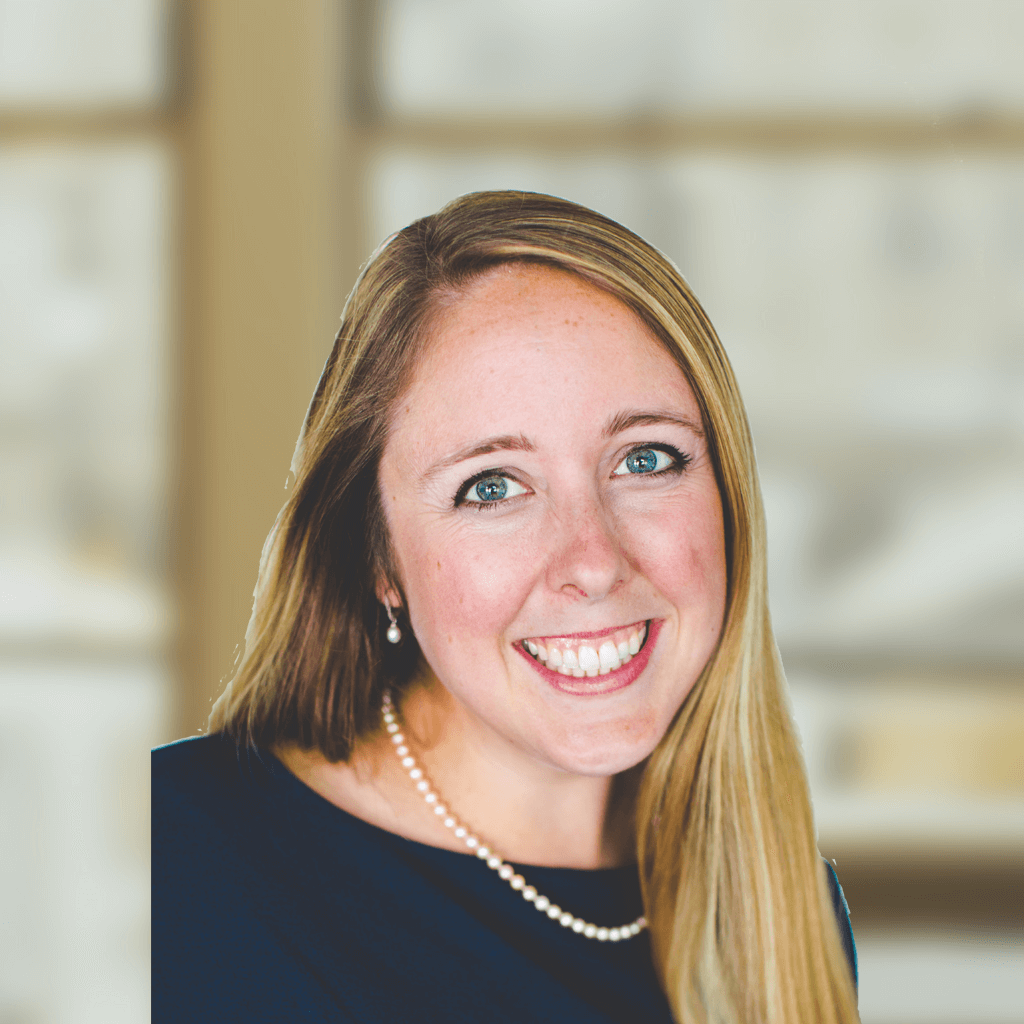 Zoe joined FC Lawyers in 2022 after living and practicing law in the United States for several years.

Zoe graduated from the University of Arkansas School of Law in 2013. While in law school, she participated in a dual degree program and earned her Master of Arts in Political Science alongside her Juris Doctor. During this time, Zoe began teaching American Government classes for the Political Science Department. She also participated in the law school’s immigration clinic, representing individuals in immigration proceedings at no cost. Prior to attending law school, Zoe graduated from Graceland University in Lamoni, Iowa, graduating in 2010 with a Bachelor of Arts degree with high honours in Philosophy and Religion.

Outside of the office, Zoe served as the President of the Washington County Bar Association in 2018 after having served previously as the vice-president, treasurer and secretary of the organization. She also served as President of the Rotary Club of Fayetteville in 2020 and served on the club’s board from 2016-2021.

During her free time, Zoe enjoys walking and biking in the area, and volunteering for her local Nippers Lifesaving program.