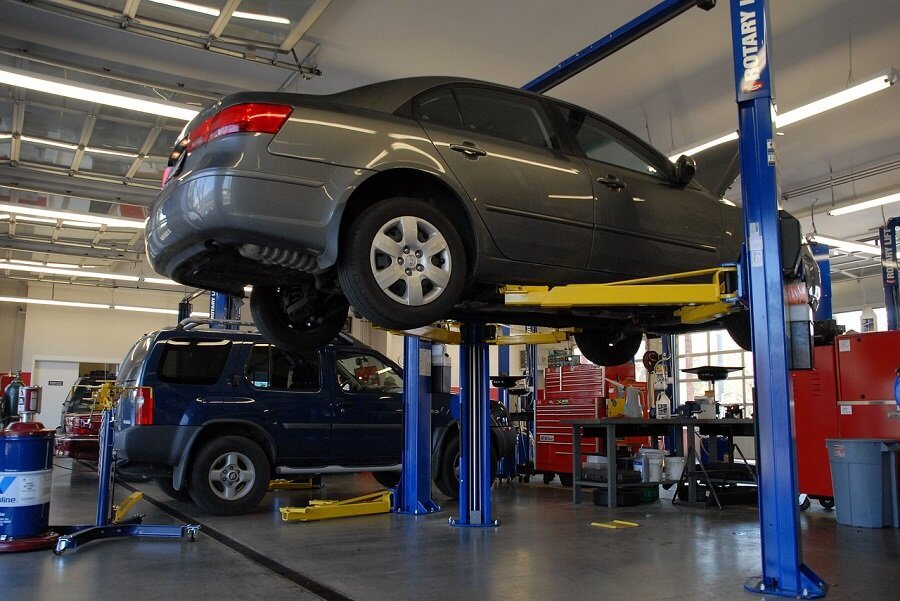 On 1 September 2019, the Palaszczuk Governments new ‘lemon laws’ take effect with aim of specifically targeting defective cars that can’t be repaired to a customer’s satisfaction and to re-introduce a 30-day/1000km warranties for people buying a vehicle from a motor dealer, that is more than 10 years old, or which has 160,000km or more on the odometer. The new legislation also applies to motorbikes, caravans and motorhomes. This new legislation is in addition to the current statutory warranty, which provides a three months or 5000 km warranty for second-hand vehicles bought from a motor dealer that are no more than 10 years old and have travelled less than 160,000 km.

The warranty on vehicles over 160,000km or 10 years old was abolished by the Campbell Newman Government when in power resulting in consumers who purchased defective vehicles in that category faced excessive repair bills that they had the foot the bill for due to there being no warranty.

With no warranty it meant even though the large majority of motor dealers who do the right thing and ensure vehicles were not defective when sold or if a major problem was to arise would attempt to resolve it, scrupulous motor dealers knew they could have no recall against them if the vehicle was defective.

Attorney-General and Minister for Justice The Honourable Yvette D’Ath stated “The Palaszczuk Government’s Lemon Laws ensure Queensland motorists get a fair go when buying a new or used vehicle”, and went on to state further that the law changes meant buyers could make their vehicle purchases with greater confidence and peace of mind.

“These measures will build levels of trust in the industry and benefit the majority of motor dealers who are doing the right thing by offering best practice in terms of refunds, replacements and repairs at no cost when a vehicle is faulty.”

Queensland remains the only state in Australia to have introduced a lemon law – a form of legislated consumer protection enacted by the federal government of the United States of America as long ago as 1975. The term ‘lemon’ is a colloquial term used in America to describe a vehicle that is particularly unreliable and due to continually needing repairs or failure, ultimately becomes unfit for purpose. The Queensland Civil and Administrative Tribunal (QCAT) defines a lemon as ‘having numerous defects that reoccur despite multiple repair attempts or where defects have caused a motor vehicle to be out of service for a prolonged period of time’.

Under the new law a major change is that rather then a person having to go through the Courts based on their rights under the Australian Consumer Law (ACL)  that contained guarantees which protected consumers and required suppliers, among other things, to guarantee that motor vehicles were of acceptable quality and fit for purpose if the vehicle was valued at more than $25,000, QCAT’s jurisdictional limit has been raised from $25,000 up to $100,000. The effect of this is that consumers no longer have that sometimes extremely expensive legal battle in the Courts but can pursue a fair hearing without excessive costs to obtain a decision. The Honourable Yvette D’Ath said “Consumers are entitled to a refund if a product has a major failure of the consumer guarantees. It is important that consumers are able to have their matter heard through a court or tribunal.”

If you would like to discuss the introduction of lemon laws, or any legal issues, please contact me today.

Feel free to send an enquiry to Grant and he’ll get back to you as soon as possible.