A Right To Be Forgotten? – The European Court Of Justice Rules Against Google 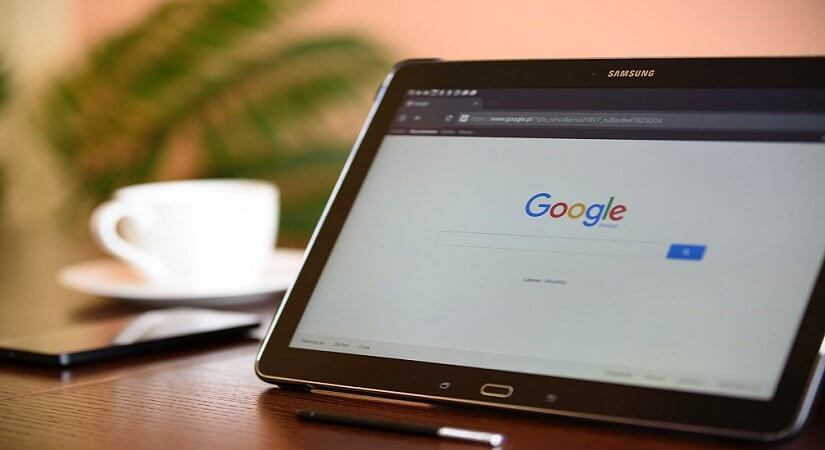 On Tuesday, the European Court of Justice ruled that Google must listen to, and in some cases comply with, an individual’s request for links to articles or websites containing their personal information be removed from the search engine’s results.

This is a significant decision with regards to privacy law in Europe, and one which could lead to a flood of requests from European citizens or residents to have links to their own online records removed. The ruling will not trigger any specific new enforcement, but will allow national authorities to force search engines to remove search results if there isn’t enough public interest in the information.

Mario Costeja Gonzales, a Spanish citizen, sought to remove evidence of his home’s repossession and auction from the internet. Mr Gonzales argued that the 1998 auction notice in the Spanish newspaper La Vanguardia should no longer be linked to his name in internet searches.

The Court determined that Mr Gonzalez’s privacy rights override “not only the economic interest” of Google as a search engine, “but also the interest of the general public in having access to that information upon a search relating to [Mr Gonzalez’s] name.” As a result, the Court ordered the links stricken from Google’s search results.

Whilst Google has since described the decision as “disappointing”, the European Union Justice Commissioner, Viviane Reding, welcomed the decision saying it was a “clear victory for the protection of personal data of Europeans”.

This ruling highlights the ongoing battle in legal principles between the “freedom of speech” and “right to know” proponents on one side, and the privacy rights advocates furthering the “right to be forgotten” argument on the other.

This decision could reflect the first in many legal cases concerning an individual’s ability to “sanitise” their personal identity online. It also reveals a European perspective on the matter that differs significantly from that taken in the United States, where the legal concept of a person’s right to online privacy is far less assured.

The implications of this decision for Australian citizens are limited at this stage, but Australian businesses that publish the personal information of individuals who may be based in, or be citizens of, European countries need to be wary regarding how the judgement may be interpreted in the future. We could see a time where an individual can demand a business wipe away its reference to them online if the individual does not feel it is to the benefit of their online identity.

Of course it’s difficult to overlook the irony of the result for Mr Gonzales. The gentleman went to Court seeking to have the repossession and auction of his home made private, and he was successful, but given the extensive publication of his success around the world, the fact that his home was repossessed and auctioned is now known to millions and appears in more global search results than ever before.

Online privacy and privacy law is a very hot topic at the moment, and I’m of the view we will see a dramatic increase in cases of this nature in months to come. Please contact me if you have any questions regarding privacy law.