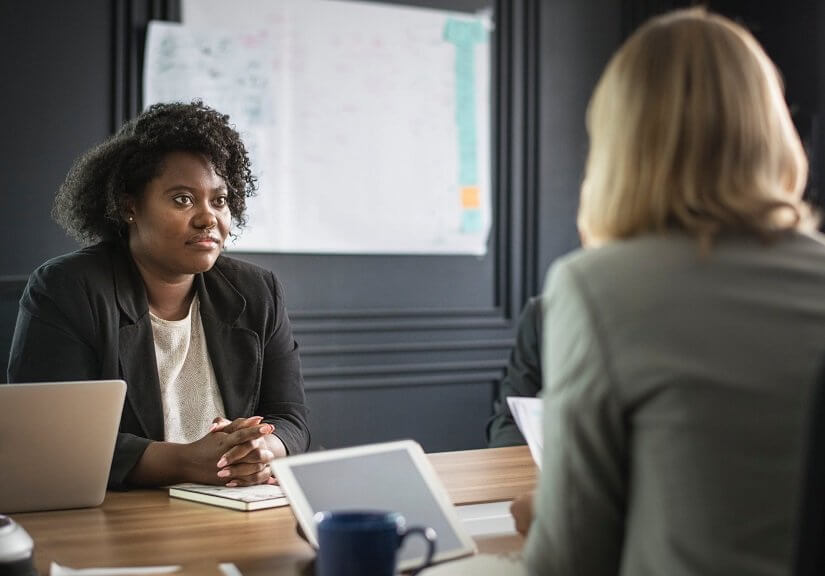 The Fair Work Commission defines workplace bullying as an event where “a person or a group of people repeatedly behaves unreasonably towards a worker or a group of workers at work” and “the behaviour creates a risk to health and safety”.

Some behaviours which constitute an act of bullying may include any of the following, but not limited to:

Under section 789FC of the Fair Work Act 2009 (the FW Act), victims of workplace bullying are able to apply for an order to stop the bullying.

But what if you have sustained a psychological or psychiatric injury as a result of the workplace bullying?

Injured workers can lodge Workcover claims for psychological or psychiatric injuries if such injuries arose out of, or in the course of their employment, and satisfy the meaning of ‘injury’ under section 32 of the provisions of the Workers’ Compensation and Rehabilitation Act 2003 (the WCR Act).

Between 2017 and 2018 WorkSafe Queensland reported in the Queensland workers’ compensation scheme statistics 2017-2018 that 78.4 per cent of claims for statutory work-related injuries were rejected due to the injury not meeting the definition under the WCR Act.

In determining whether reasonable management action has been taken in a reasonable way, the Courts consider the following, amongst other things:

With these laws in place it is becoming increasingly difficult to successfully appeal decisions made by the Workers’ Compensation Regulator to reject claims for psychological/psychiatric injuries on the basis that they arose out of reasonable management action taken in a reasonable way.

If you have any questions regarding workplace-related injuries sustained in the course of management action, please feel free to contact me.