With or Without Prejudice? 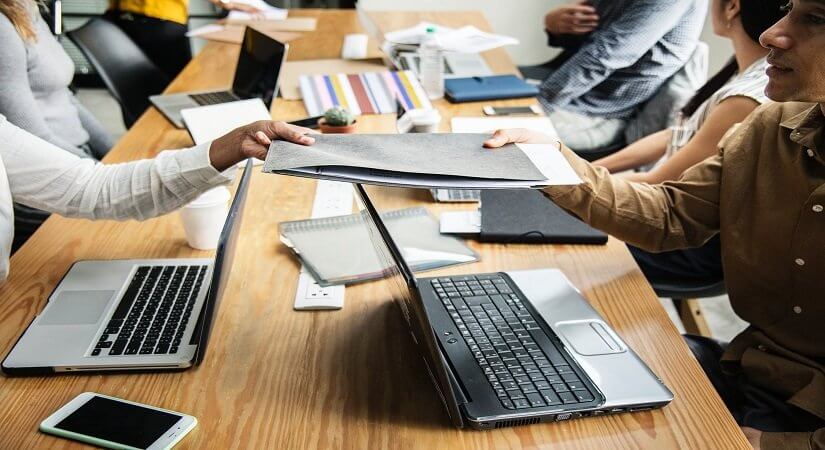 In the recent unfair dismissal case of Hammerton v Knox Grammar School [2013] FWC 9024 the Fair Work Commission ordered the production of “without prejudice” documents. The relevant documents were issued during settlement negotiations between the parties.

Ms Hammerton (the applicant), argued that she was forced into resigning during the said negotiations and was therefore, constructively dismissed.

Deputy President Sam ordered the documents be turned over on the basis that documents would assist the Fair Work Commission in determining whether or not that allegation made by Ms Hammerton was true.

What are “without prejudice” communications?

At law, evidence of admissions by words or conduct made by parties who engage in genuine negotiations to settle a dispute are privileged. This is unless the parties to the negotiations agree otherwise.

The “privilege” which attaches to without prejudice negotiations exists to allow the parties to freely explore settlement options. Accordingly, parties may make admissions, in the knowledge that if negotiations fail, those admissions will not be used against them as evidence before the Courts.

However, parties need to keep in mind that there are established exceptions to the without prejudice rule.

When is “without prejudice” communication admissible?

Lessons to take away

Employers and employees should be aware of the above exceptions to the without prejudice rule.

While it is encouraged that parties enter into negotiations to avoid litigation, both parties should always remember that the negotiations may not succeed. In these circumstances, communications intended on a “without prejudice basis” may be admissible against them.

Employers in particular, should avoid putting into writing anything that they would not like to see admitted into evidence before a Court or Tribunal should negotiations ultimately fail. Please feel free to contact me if you have any questions.