Unfair Dismissal is no child’s play 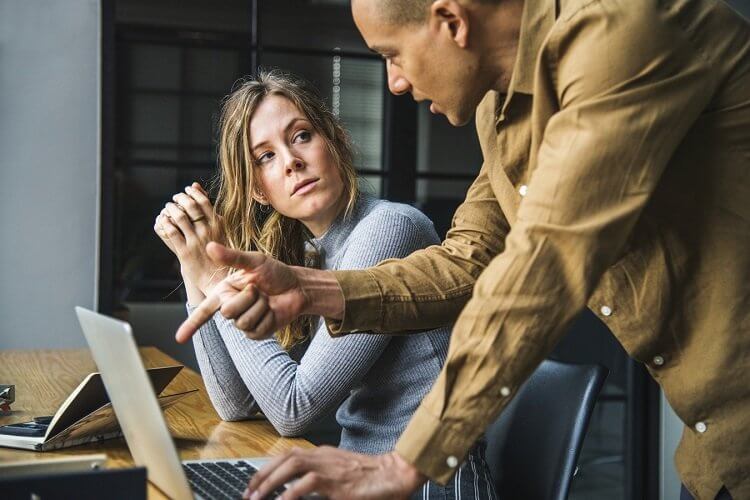 At Kirralee Kindergarten, a teacher was dismissed after children escaped from the kindergarten. The teacher made an unfair dismissal application and the Fair Work Commission found that the dismissal was unfair.

Three days prior to the dismissal, two young children escaped from the kindergarten without detection and walked down the street to a nearby primary school. The 4 year olds managed to escape by opening two doors with the aid of chairs (and replacing the chairs afterwards to cover their tracks) and then by climbing a fence to unlock a “child-proof” gate.

The teacher in question was a nominated supervisor at the time and was dismissed from her employment for:

Section 385 of the Fair Work Act 2009, deals with the question of what is considered to be an unfair dismissal. A persons has been unfairly dismissed if the Fair Work Commission is satisfied that:

Predominantly relevant to this case was the question of whether or not there was a valid reason for the termination and if so, was the dismissal harsh, unjust or unreasonable.

Fair Work Commission held that the failure of the teacher to properly supervise the children and allow them to not only escape the kindergarten, but to also allow the disappearance to go unnoticed, was a valid reason for dismissal.

However, the Fair Work Commission also held that the dismissal was harsh, as the kindergarten company had failed to consider the teacher’s 39 year employment in the role in which time her record was unblemished. The Fair Work Commission stated that the economic consequences to the teacher far outweighed the valid reason for the breach and that the kindergarten had shown some clear deficiencies in their investigation process with regard to the issue.

Together, these two conclusions resulted in the Fair Work Commission finding in favour of the teacher and stressed the importance of employers taking into account their employees career history and also the need for a careful investigation process.

If you have any questions relating to unfair dismissal or any employment law issues, please contact me.