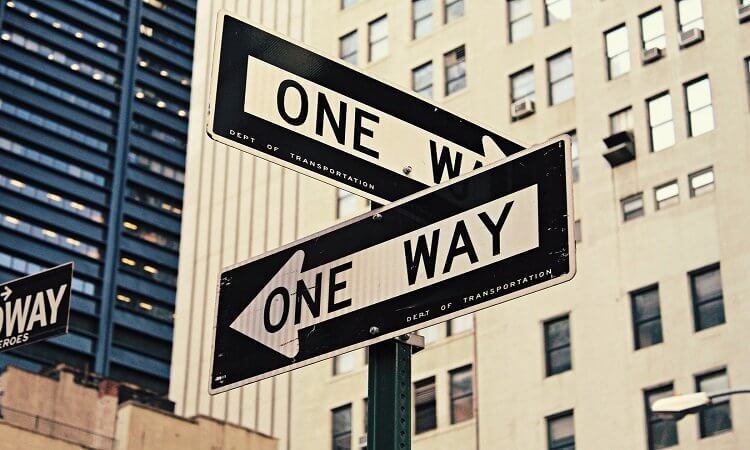 A forced resignation is commonly referred to as ‘constructive dismissal’.

Section 386(1)(b) of the Fair Work Act 2009 (Cth) states that a person has been dismissed if they resigned from their employment but were forced to do so because of conduct, or a course of conduct, engaged in by their employer. Section 12 of the Fair Work Act 2009 (Cth) provides a definition for ‘conduct’ which extends to an omission as well as an act.

Applying these sections, it would appear that an employee’s resignation will be deemed as a dismissal in the following circumstances:

Giving an ultimatum, or being on the receiving end of an ultimatum, is relatively easy to identity. However, the question of whether or not an employer’s ‘conduct’ gives rise to a resignation which might fall within the definition of constructive dismissal is more difficult to determine.

The following are examples of “conduct” on the part of an employer, which would likely result in a finding that the “resignation” was a termination:

Lessons to take away

Having an employee resign is by no means a fool proof way of avoiding an unfair dismissal claim.

If you are concerned that you may have been forced into resigning or you are facing an under performance or misconduct issue in your workplace, please do not hesitate to contact me.