Does leave accrue while an employee is absent from work and receiving workers’ compensation? 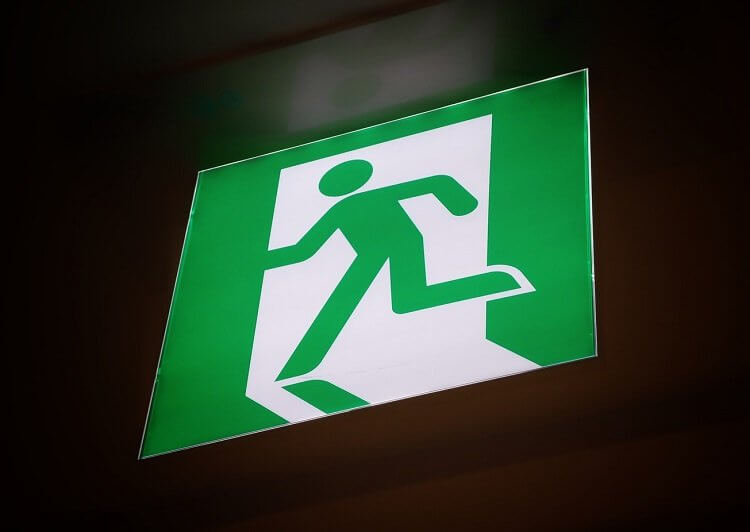 When an employee is absent from work and receiving compensation due to a work-related injury, there can often be confusion as to whether an employee’s leave has accrued over that period of time.

While it may seem obvious that while an employee is absent from work, he or she cannot accrue any time towards annual leave, this is not always the case.

What is the law regarding this issue?

Section 130(1) of the Fair Work Act 2009 provides that an employee is unable to accrue or take any leave or absence during a period where they are already absent from work due to injury or illness and are being compensated. However, section 130 (2) says that this provision does not apply if the leave is permitted by a compensation law of the Commonwealth, a State or a Territory.

The confusion is created by the absence of the clear permission required by section 130(2) in many of the State/Territory legislations that decide workplace compensation issues.

The court held that “the purpose of section 130(2) is to enable employees who are absent from work and in receipt of compensation to retain their entitlements to leave over the same period as long as that course is sanctioned, condoned or countenanced by the relevant compensation law.”

What is my position under Queensland legislation?

Under section 119A of the Workers’ Compensation and Rehabilitation Act 2003, any Queensland employee who is entitled to workplace compensation is also entitled to take or accrue annual leave, sick leave and long service leave under an industrial act or industrial instrument during the period to which the compensation relates.
The note provided in section 119A explicitly states that this section removes the restriction provided by section 130 of the Fair Work Act 2009 which clarifies any doubt as to whether this permits the accrual of leave.

Therefore, if you are an employee in Queensland, it is important to note that Queensland legislation does allow you to accrue leave while receiving workplace compensation and that you have the right to utilise that leave after or during the compensation period.

If you have any questions relating to employment law issues, please contact me.