What are the key things you need to know about redundancy? 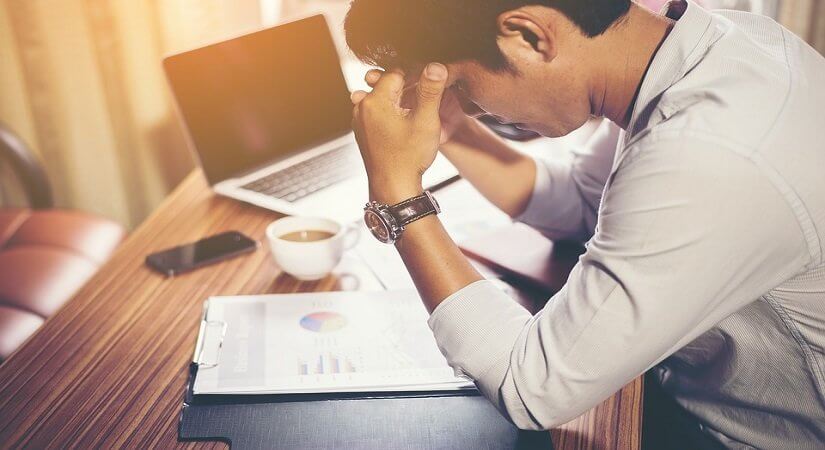 Hodgson had been employed by Amcor Ltd for 38 years and was made redundant by the company at age 61. His annual remuneration package was as follows:

No period of notice in the event of redundancy was specified in Hodgson’s employment contract; however, Amcor Ltd had a company Redundancy Policy which applied to all employees.

The Redundancy policy expressly applied to senior management and all staff members.

It stated that all redundant employees were entitled to be paid three weeks base salary for each completed year of continuous service. The maximum under the redundancy policy was 52 weeks pay.

The Supreme Court held that this policy formed part of Hodgson’s employment contract.

The Supreme Court of Victoria ruled that Hodgson had not been made genuinely redundant because the restructure of the company did not cause his role to be modified sufficiently enough to fundamentally change the nature of his position. Further, there was an insufficient redistribution of Hodgson’s job functions.

Accordingly, Amcor was order to pay a total of $917,695.00 to Hodgson which included payment in lieu of notice, accrued annual leave and long service leave. The order also included a bonus payment of $160,000.00 which Hodgson would have receive had his employment not been terminated.

The Supreme Court of Victoria drew some key findings about redundancy in this case which should be kept in mind:

It is very important when considering terminating an employee, that you carefully consider your legal position. It is usually important to consider these issues when preparing employee agreements.

Please contact me if you have any questions in regards to redundancy and employment agreements.