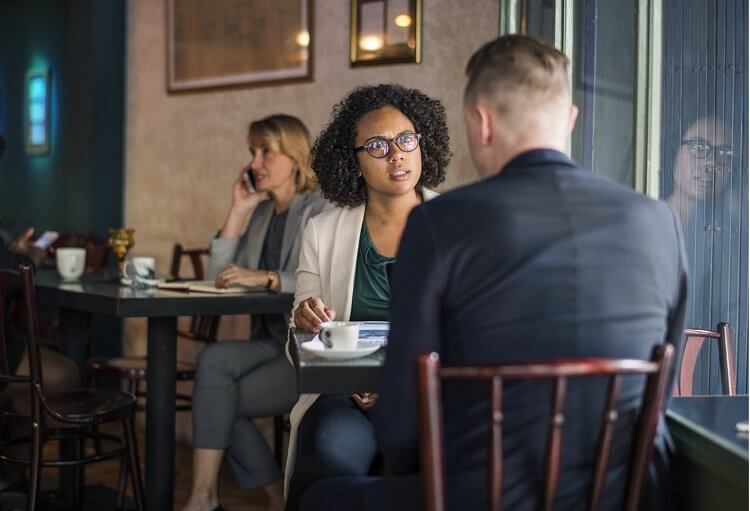 In the recent case of CFMEU v Port Kembla Coal Terminal Ltd (No 2) [2015] FCA 1088, the Federal Court reiterated the importance of adhering to procedural fairness and both statutory and contractual compliance in the implementation of redundancy schemes.

In this case, Port Kembla Coal Terminal (PKCT) was accused of abolishing a Long Term Planner’s position in the company due to his strong affiliation with the Union. It was also alleged that PKCT failed to follow specific procedures required under the relevant workplace agreement when considering and implementing redundancies in the company.

The workplace agreement stipulated that when redundancies were being considered by PKCT, the company was required to consult with the Unions, prior to deciding upon whether or not the redundancies should be implemented.

Further, the agreement required that when PKCT was making an employee’s position redundant, the company was to:

The Court held that PKCT had not adhered to the consultation requirement under the agreement, because although there was consultation with the Unions by the company’s officials, this consultation occurred after the decision to make the positions redundant had essentially already been made. The consultations did not take place at the preliminary decision stage as the agreement required.

The Court also found that these contractual requirements had not been adhered to by PKCT, as the company had flatly refused to reduce the amount of contractors it engaged which resulted in there being no real prospect of redeploying the affected employees as required by the agreement.

Alongside the allegations of breach of the workplace agreement, the CFMEU also alleged that PKCT had taken adverse action for a prohibited reason under the Fair Work Act 2009 (Cth) by making the Long Term Planner redundant due to his position in the Union. The employee had played a key role in a number of industrial disputes including a major dispute which, in 2012, led to three weeks of stoppages.

Although PKCT officials adamantly maintained that the employee’s Union position was not related to the redundancy, the Court held otherwise. Murphy J found the evidence of the company officials unreliable as each failed to disclose important documents and important elements of their decision making process throughout their evidence-in-chief. Their evidence was held to be implausible when contrasted with other evidence and the surrounding circumstances. Thus, the company was found to have contravened the Act.

The Court ordered that the Long Term Planner be reinstated to his position with the full benefits of his former employment. Not only was PKCT held liable for the aforementioned breaches, but PKCT’s General Manager was also held to be personally accessorily liable for the role he played in the adverse action against the employee.

This case shows the importance of strictly complying with all relevant contractual and statutory requirements when implementing a redundancy. It is also vital to properly document compliance with these various requirements.

If you have any concerns about implementing redundancy schemes in the workplace, please do not hesitate to contact me.