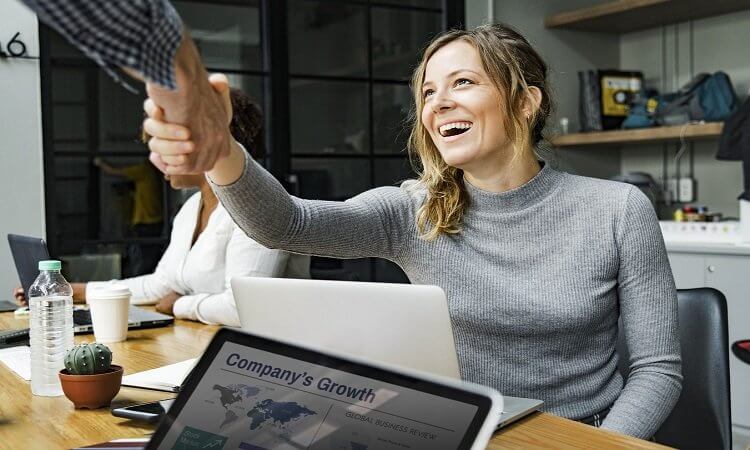 This week, the High Court held that there is no common law term of mutual trust and confidence implied into Australian employment contracts.

In Commonwealth Bank v Barker, the five members of the High Court found that it was wrong to conclude that the implied term of mutual trust and confidence had become part of Australian law
As a consequence, damages in the sum of $317,000 previously awarded to the bank manager at the centre of the claim have been overturned.

This case centred around an employee, Mr Barker who worked for the Commonwealth Bank of Australia from 1981 and by 2004 had been promoted into the role of Executive Manager.
In 2009, he was advised by the Commonwealth Bank that his position had been made redundant. Mr Baker was subsequently put on leave and advised his employment with the bank would be terminated.

The Commonwealth Bank had a redeployment policy, which unlike its other policies, was not incorporated into Mr Barker’s employment contract.

One of the main grounds for Mr Barker’s claim was that the Commonwealth Bank breached the implied term of mutual trust and confidence because it had not complied with the Redeployment Policy.

The key issue raised in the Commonwealth Bank’s appeal was “whether, under the common law of Australia, employment contracts contain a term that neither party will, without reasonable cause, conduct itself in a manner likely to destroy or seriously damage the relationship of trust and confidence between them”.

Chief Justice Robert French and Justices Virginia Bell and Patrick Keane said in their joint judgment that the implication of this contractual term was “a step beyond the legitimate law-making function of the courts” which “should not be taken”.

Good Faith may still be implied

Although the implied term of mutual trust and confidence was rejected, Chief Justice French and Justices Bell and Keane said that this rejection “should not be taken as reflecting upon the question whether there is a general obligation to act in good faith in the performance of contracts”.

This means that the question of whether or not there is a general obligation between parties to act in good faith is a matter yet to be determined by the courts.

If you have any questions about the duties which are owed to your employees, please do not hesitate to contact me.