What relevance does malicious intent have on defamation proceedings? 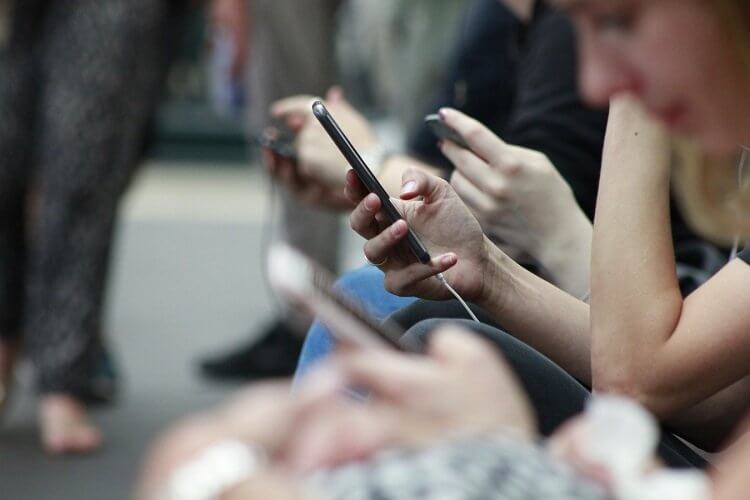 It is often the case that my clients ask this very question. Unfortunately, it is common for perpetrators to be motivated by malice when publishing defamatory material and proof of a malicious intent serves to render useless some of the defences that could be relied upon by a defendant in defamation proceedings.

How to prove a malicious intent

The defence of qualified privilege under section 30 of the Defamation Act (Qld) 2005 (the Act) may be used by a defendant if they can prove the following elements:

This defence is defeated under the Act if the plaintiff can prove that the publication of the defamatory material was actuated by malice. In general, this would require the plaintiff to prove that the publication had been a wrongful act, done intentionally or in bad faith and without a lawful excuse. It is important to note that merely demonstrating that the defamatory material was published for a reward does not defeat section 30 of the Act.

In Roberts v Bass (2002) 194 ALR 161, the High Court pointed out that in considering whether a plaintiff has proved malice, it is necessary that the plaintiff not only prove that an improper motive existed, but that it was the dominant reason for the publication of defamatory material. Therefore the presence of malice has to be a driving factor for the publication of the defamatory material.

The defence of honest opinion under section 31 of the Act is defeated if the plaintiff can prove that:

Defences defeated by dishonesty and other reasons

The following defences may also be defeated under the Act if the plaintiff proves that the defamatory material was not published honestly for the information of the public or the advancement of education:

Overall, malicious intent has a significant impact on defamation proceedings, in that the majority of the defences under the Act are defeated if the plaintiff can prove that:

If you any questions regarding defamation, please don’t hesitate to contact me.