What is the limitation period on bringing an action for defamation? 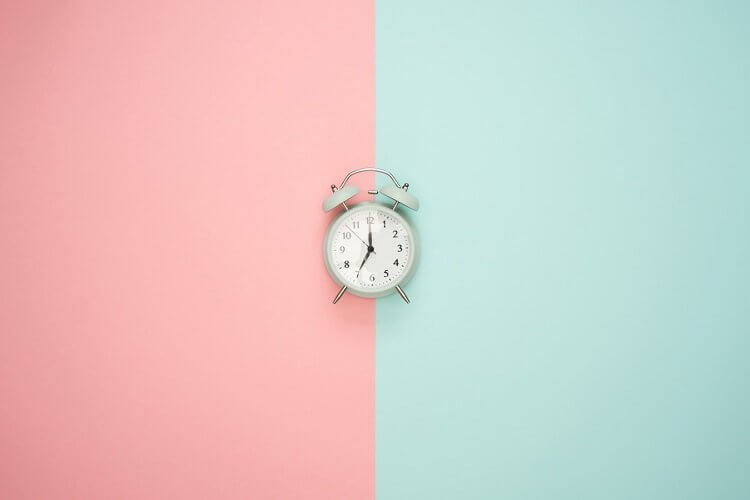 If the defamatory statements were made outside the 12 month limitation period, you may apply to the Court for an order to extend the limitation period for up to 3 years pursuant to section 32A of the Act.

The Court will only grant the extension of time if it was not reasonable in the circumstances to have commenced the defamation action within the 12 month period.

The test for extending the limitation period

In Noonan v Maclennan & Anor [2010] QCA 50, it was held that section 32A(2) of the Act was an objective test of whether it was not reasonable for the person to commence proceedings within the time, as opposed to whether it was reasonable for the person to not commence proceedings within the time. It was also established that the onus is on the person who has been defamed to satisfy this test, and that if that person is successful in satisfying the test, the court is obligated to grant the extension.

The Court will not grant an extension of time if a person cannot demonstrate an absence of a significant period of time in which it would have been reasonable to have commenced the defamation proceedings (Pingel v Toowoomba Newspapers Pty Ltd [2010] QCA 175).

In Findley v Morand and Ors [2014] QSC 297, Mr Findley was successful in applying to the Court for an extension of time under section 32A of the Act. Mr Findley was prevented from commencing proceedings because he had no knowledge of the material being published until after the 12 month limitation period had lapsed. The Court held that a reasonable person would not have had the opportunity to commence defamation proceedings if that person had no knowledge of the defamatory material.

In Cutbush & Anor v Leach & Anor [2013] QDC 329, Mr and Mrs Cutbush applied for an extension of time under section 32A of the Act due to Mr Cutbush suffering from a stress related illness and Mrs Cutbush suffering from depression. The Court held that the illnesses suffered by Mr and Mrs Cutbush were not sufficient to warrant an extension of time, notwithstanding that they provided medical reports to the Court. The Court also considered that it was reasonable for Mr and Mrs Cutbush to commence defamation proceedings within the time limitation because they, notwithstanding their illnesses, maintained separate proceedings in the Queensland Civil and Administrative Tribunal (“QCAT”).

If you have any questions regarding the time limitation on commencing defamation proceedings, please contact me.