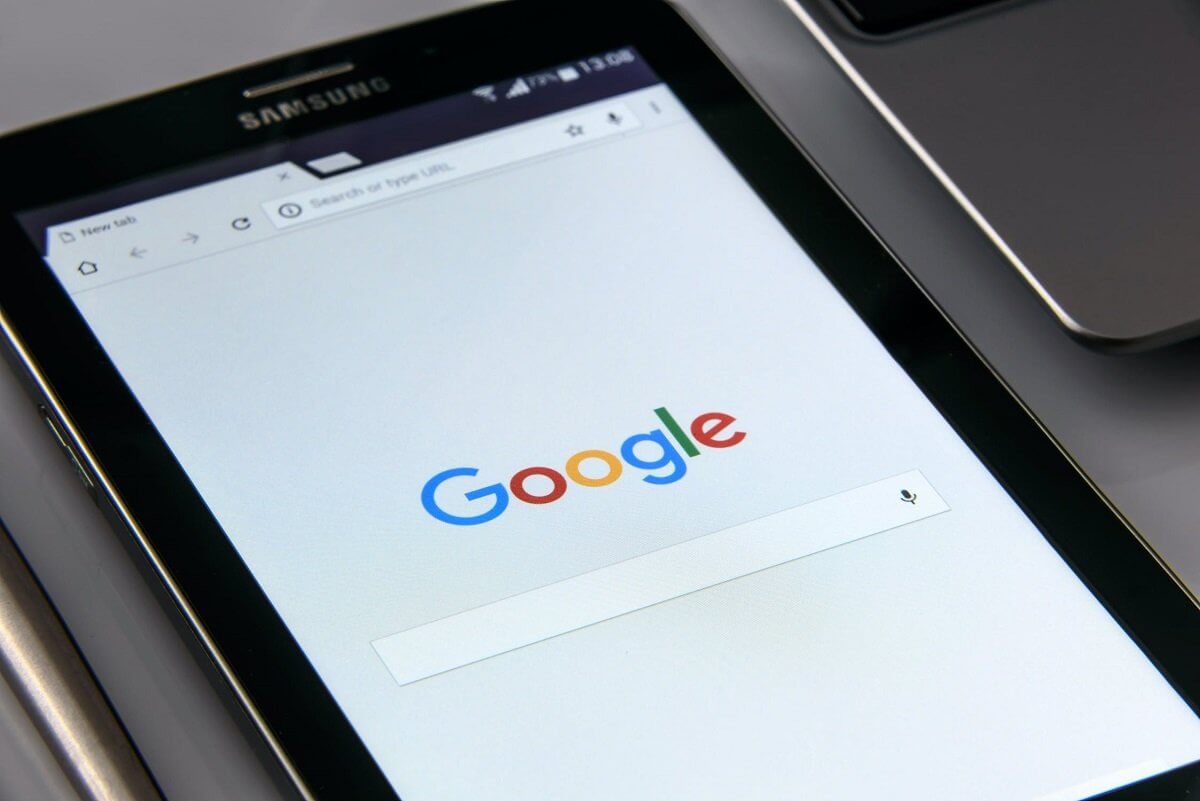 In the past few years, the success rate of high-profile celebrities and public figures for defamation has popularised the cause of action within the broader community. Australia has effectively become the defamation capital of the world, with over 520 references recorded in 2019, not including those matters that do not reach the Courts.

On 30 April 2020, a Melbourne lawyer, George Defteros successfully sued US-based Google for defamatory search results, with damages awarded in the amount of $40,000.00 (see article here). Defteros argued that Google’s publication of a 2004 article on Wikipedia about his arrest on conspiracy to murder charges (which were later withdrawn) was defamatory.

The article painted Defteros as a professional lawyer who has acted as confidant and friend of criminal figures. Defteros’s clients included gangsters such as Alphonse Gangitano and Mario Condello.

A key consideration given by Supreme Justice Melinda Richards is that despite the charges against Defteros were dropped, neither the article nor the search result on Google reflected the outcome of the criminal charges. Google was notified in February 2016 but failed to remove the article or result until December 2016, allowing access to approximately 150 readers

During the trial, Google’s lawyers argued that it was not the publisher, but merely an automated platform which acted as a gateway to another website, and was otherwise not an intentional communicator of words or images. Justice Richards rejected this and noted that Google’s search engine is not passive, as it is designed by humans who work for Google to “operate in the way it does, and in such a way that identified objectionable content can be removed, by human intervention”. She also found that by providing a hyperlink within the search result, Google has publicised the webpage.

Furthermore, arguments that Google had a duty to provide search results directly relevant to search terms and the “chilling effect on freedom of speech” in circumstances where users are unable to readily locate relevant content, was quashed by the unreliability of the source of the information, namely Wikipedia.

Of importance, the case was noted by Justice Richards to be on the less serious end of the spectrum.

What this means going forward?

There is no doubt that cases like this will birth a wave of new defamatory enquiries and cases, as the opportunity to pursue a giant company such as Google, Facebook or Yahoo for damages seems irresistible, should you find an adverse search result against your name. However, the defences of defamation are relevant as always, and not every defendant attempts to rely on Wikipedia as a reliable source of information.

However, Defteros’s case certainly demonstrates that the Courts are willing to take big strides in holding big corporations accountable for sharing or allowing access to defamatory publications, albeit they are not the original author.

Search engines and social media giants such as Google, Facebook, Twitter, Yahoo and the like may now, more than ever, be sued for the publication of articles which rely on unreputable sources, specifically in cases where the imputations or facts relied upon have been tested and disproven or withdrawn.

Have you been defamed by Google or another online source?

Each defamation case is unique and the circumstances and reasons for outcomes vary dependant on the facts. If you believe that you have been defamed, and/or your circumstances are similar to those of Defteros, please do not hesitate to contact us.