Can a company sue for defamation? 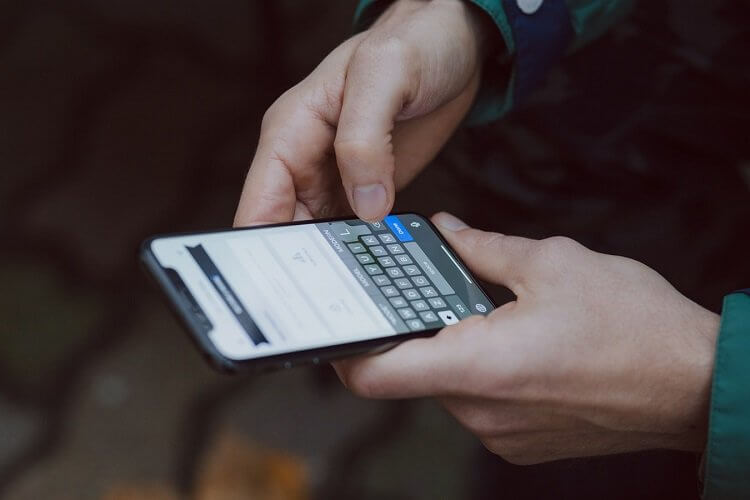 Companies are regarded as separate legal entities by law and are entitled to sue for defamation in certain circumstances. Section 9(1) of the Defamation Act 2005 (Qld) (“the Act”) states that,

An excluded company is defined in section 9 of the Act as a not-for-profit company or a company with fewer than 10 employees that is not related to another company.

If a company does not fit within section 9 of the Act, there are other causes of action available, some of which are outlined below.

Pursuant to Schedule 2, section 18 of the Competition and Consumer Act 2010 (“CCA”), a person must not engage in conduct that is “misleading or deceptive, or is likely to mislead or deceive.” It is important to note that this cause of action can only be brought in regard to conduct related to “trade or commerce”. This means that the publications are “undertaken in the course of, or as incidental to, the carrying on of an overall trading or commercial business” (Concrete Constructions (NSW) Pty Ltd v Nelson [1990] HCA 17).

As highlighted above, companies have other causes of action available to them arising out of the publication of defamatory material. However, these actions are generally more complex and harder to prove than a claim for defamation.

If you believe your company has been defamed, please don’t hesitate to contact me.