Do you know the difference between a company in administration, receivership and liquidation? 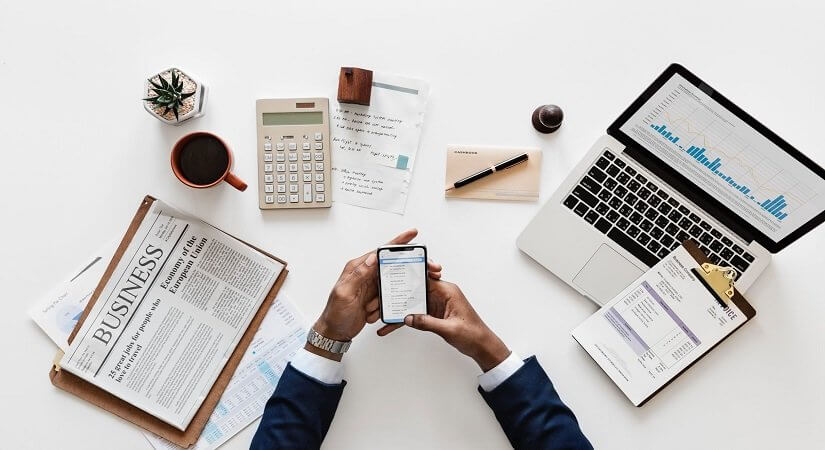 In today’s current economic climate it is important for everyone doing business to know the difference between a company in receivership, a company in administration and a company in liquidation.

A Company in Administration

A voluntary administrator can be appointed in various ways:

During an administration creditors have 3 options moving forward:

A Company in Receivership

The role of a receiver is to collect and sell enough of the charged assets to repay the debt owed to the secured creditor.

The difference between receivership and other forms of external administration is that the appointment of a receiver does not affect the legal existence of the company. The directors of the relevant company still remain in office but their powers are limited depending upon the powers granted to the receiver and the extent of the assets over which the receiver is appointed.

A Company in Liquidation

Liquidation involves the process of winding up a company’s financial affairs in order to dismantle the company’s structure, undertake appropriate investigations and fairly distribute the company’s assets to its creditors.

Liquidation of a company will occur when:

A company can be wound up by either a resolution of its members at an appropriate meeting or by the court, usually on the application of one or more creditors of the company.
Once a company is placed into liquidation, a liquidator is appointed. The role of a liquidator is to:

If your company is experiencing financial difficulty, one of the three above options may be appropriate for your company. If you have any questions or need specialised help in the above, please don’t hesitate to contact me.