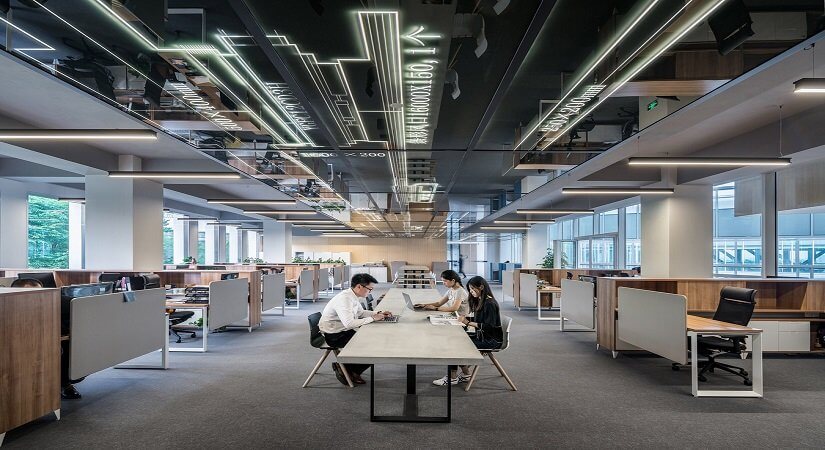 However, having a representative office will limit the foreign entity’s ability to “carry on business” in Australia.

In order to carry on business in Australia a foreign entity must elect one of the following options.

Registering as a “foreign company”

Incorporation of a new company

Both of these structures have different characteristics that may or may not be suitable.

As you can see a foreign entity must conduct some due diligence before it is able to decide what its best option is with respect to establishing itself in Australia. If you would like to consider your options in more detail please contact me.