What are the duties of a director of a company in Australia? 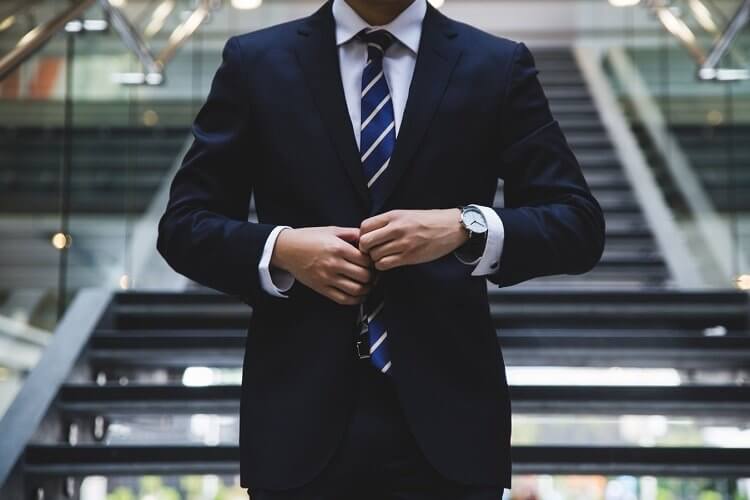 The laws in relation to the duties of directors in Australia are contained in the Corporations Act 2001 (Cth) (“the Act”).

The laws in relation to the duties of directors are designed, amongst other things, to promote good governance and limit possible conflicts of interest between directors and their companies, thereby seeking to prevent directors from taking advantage of their position of power in the company in order to advance their own interests over the interests of the company.

Amongst other things, directors must exercise their powers and discharge their duties with the degree of care and diligence that a reasonable person would expect (Section 180 of the Act). Hence, in a practical sense, directors must be informed of the financial affairs of the company, regardless of their financial sophistication and training in accounting. This duty is not diminished by delegating responsibility and directors are unable to hide behind ignorance of the company’s affairs.

Section 180 of the Act also incorporates a “business judgment rule”, whereby a director must:

Originally, the standard of care a director should exercise was far less onerous than it is today, as was demonstrated in Re City Equitable Fire Insurance Co Ltd (1925) Ch 407, where Romer LJ held that a director was required to exhibit the degree of skill which might reasonably be expected from a person of his or her knowledge and experience.

This standard of care was broadened in AWA Ltd v Daniels (t/as Deloitte Haskins & Sells) (1992) 7 ACSR 759, where Rogers CJ held that the directors of a company were obliged to take reasonable steps to place themselves in a position to monitor management of the company. Additionally, directors must obtain a general understanding of the business of the company and the effect which the changing economy may have on the business of that company. In situations which require specialist knowledge, directors may be required to rely upon expert or professional advice depending on the nature of the circumstances.

The standard of care was further expanded in Daniels (formerly practising as Deloitte Haskins & Sells) v Anderson (1995) 37 NSWLR 438, where the Court of Appeal found that the director’s duty of care is not merely subjective, limited by the director’s knowledge and experience or ignorance or inaction. The Court also held that special qualifications of the director will be relevant in determining the scope of his or her duty of care.

Over and above the duty to act with care and diligence, Section 181 of the Act stipulates that for directors to avoid civil liability, they must exercise their powers and discharge their duties in good faith, in the best interests of the company and for a proper purpose.

Also relevant is Section 184 of the Act, which stipulates that if a director fails to abide by Section 181, and does so with recklessness or intentional dishonesty, then they may face criminal charges.

Consequences of breach of duty

Directors who fail in their duty of care and diligence are not afforded the protection of limited liability and leave themselves open to civil liability (including fines, compensation orders, and disqualification from managing corporations) and criminal sanctions.

The consequences of breaching the duties of directors can be significant, as is demonstrated by the outcome in what has become known as the James Hardie case.

The proceedings in the James Hardie case arose out of the 2001 restructure of the James Hardie Industries Limited (“James Hardie”) group of companies. Two subsidiaries with significant asbestos-related liabilities were ‘separated’ from the group and the Medical Research Compensation Foundation (“the Foundation”) was established to fund compensation claims made against the separated companies by people injured by their asbestos products. On 15 February 2001, the board of James Hardie approved the separation proposal. The next day, James Hardie sent the Australian Stock Exchange (ASX) an announcement outlining the proposal. The announcement contained misleading statements about the sufficiency of the funds available to the Foundation to meet present and future claims.

Following an initial finding in the NSW Supreme Court that 7 non-executive directors and 3 senior executives (the former CEO, CFO and general counsel) of James Hardie had breached their statutory obligations under Section 180 of the Act, the seven judges of the High Court unanimously upheld the decision of the NSW Supreme Court.
The penalties at first instance in the NSW Supreme Court were significant – all ten defendants in the civil proceedings brought by ASIC were banned from being a company director or otherwise being involved in the management of a company for periods ranging from 5 years to 15 years. The monetary penalties ranged from $30,000.00 to $350,000.00. Furthermore, it would seem that the reputations and career prospects of the former directors and officers of James Hardie have been significantly damaged. Not to mention the reputational damage to the James Hardie brand and the damage to the company’s ASX listing and market value (which, in turn, has an impact on the shareholders).

It is important that directors keep themselves fully informed about the activities of the company. While the Courts have accepted that directors are not required to undertake a detailed inspection of a company’s day-to-day activities, directors should undertake a regular review of the company’s financial statements and must make further inquiries if that review reveals something suspicious. It is also important that the board should meet as often as it considers necessary to carry out its functions properly.

The need for a director to act with reasonable care, diligence and honesty cannot be underestimated.

Please contact me should you have any questions regarding the duties of a director in Australia.