How to properly call a General Meeting in your private company 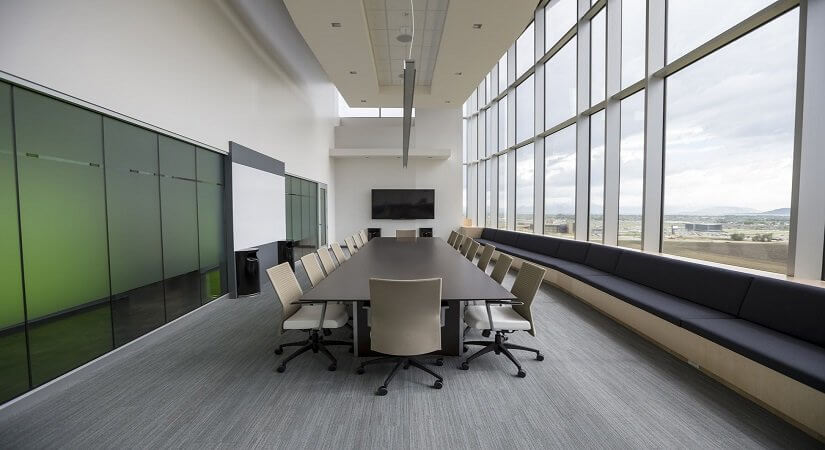 I have recently been asked by clients about the proper procedure to follow when calling a General Meeting (GM) of a private company.

Some examples of circumstances that ordinarily require a general meeting of the company include:

Calling a General Meeting of the company

When calling a GM of the company, consideration must be given to the following, in the order as set out below:

1. The company’s constitution – this will usually set out:

2. The Corporations Act 2001 (Cth) (“the Act”) – where a company’s constitution does not address any of the aspects listed above, consideration can then be given to the default provisions provided by the Act. The Act sets out the formalities of a general meeting, which include the following:

i. Place, time and date of the GM;

ii. The nature of the meeting, along with any special or proposed resolutions to be passed; and

iii. The rights of the members (ie voting by proxy, and the procedure to vote by proxy).

3. The ways in which notice of the general meeting can be given to the members: