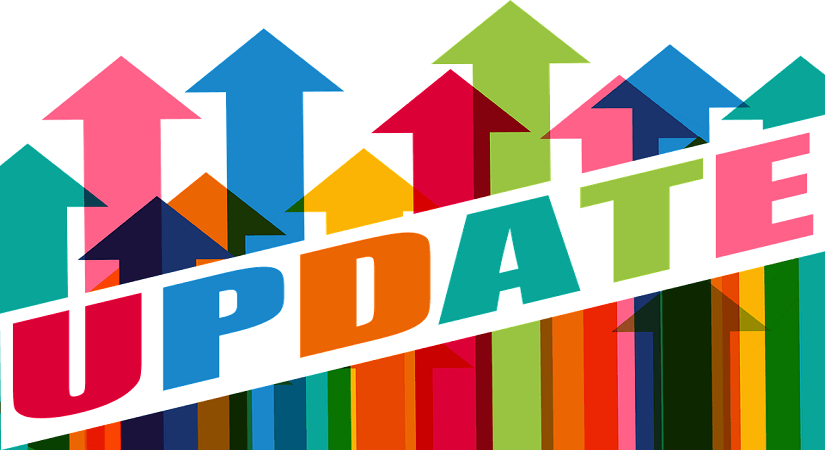 There is no doubt that 2013 was a huge year of change in respect of the laws applying to small and large businesses. This will continue throughout 2014. I recently presented the 2014 Business Legislation Update Seminar for the Australian Institute of Company Directors on the Sunshine Coast. Some of the key areas I addressed in this Seminar included:

It is imperative that all businesses are proactively considering the effects the above legislative changes and are acting accordingly.

If you have any questions or concerns relating to your business and its compliance with any new legislation, please do not hesitate to contact me.