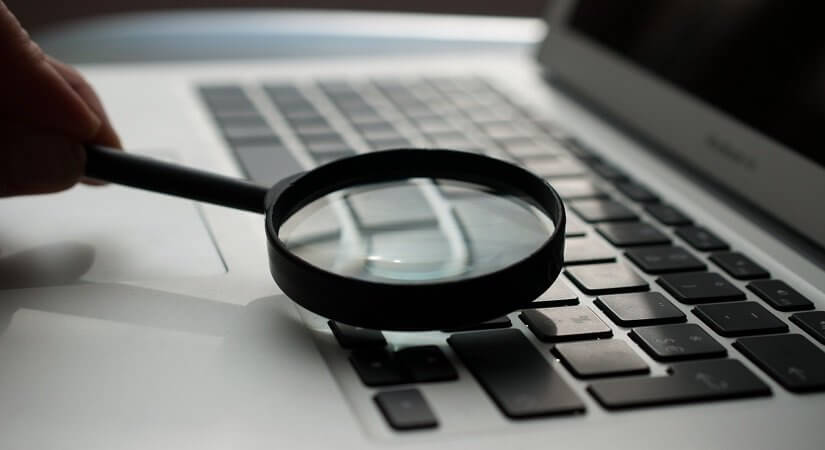 On 28 April 2014 Australia signed an Intergovernmental Agreement with the United States which provides that Australia will comply with the provisions of United States legislation, the Foreign Tax Accounts Compliance Act (“FATCA”).

What is the Foreign Tax Compliance Act?

FATCA is United States legislation which commenced approximately in March 2010.

FATCA creates an information and reporting regime which requires financial institutions to comply with certain reporting requirements and due diligence processes in respect of accounts held by United States persons.

The purpose of FATCA is to allow the United States Internal Revenue Services to collect information about US persons investing or earning income through non-US institutions.

Which institutions will be affected by FATCA?

From 1 July 2014 these financial institutions will be required to undertake due diligence processes to identify any reportable accounts (that is accounts with any US indicia). This will be reportable in the 2015 calendar year to the ATO.

The government has released draft legislation that will implement FATCA in Australia.

If you are a United States citizen holding an account or accounts in Australia or you are a financial institution and are concerned about the legislation and how it will impact on you, please do not hesitate to contact me.

Our team can assist you with all your taxation issues.