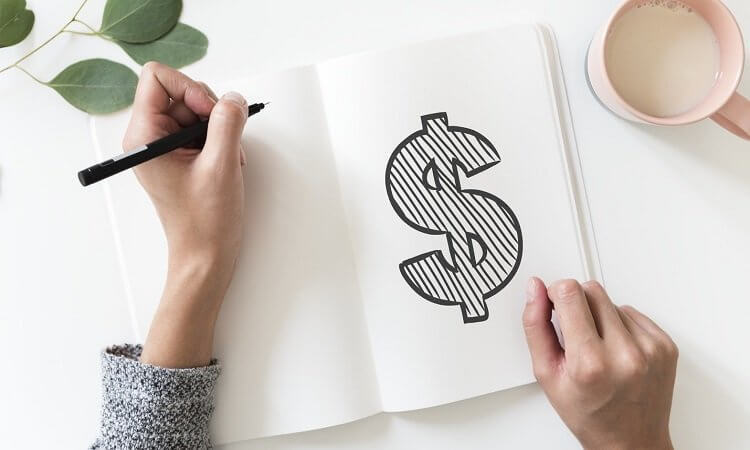 The ATO now has more power to deal with trustees in self-managed superannuation funds (SMSF’s) who are breaching the Superannuation Industry (Supervision) Act 1993 (Cth) (SIS Act).
The ATO’s extended powers to deal with breaches in SMSF’s came into force on 1 July 2014.

What were the penalties that the ATO could impose before 1 July 2014?

Prior to 1 July 2014, where a SMSF was not complying with the SIS Act, the ATO was able to:

What are the penalties that the ATO can impose now?

In addition to the above penalties, where a SMSF breaches the SIS Act, the ATO now has the power to:

What is a rectification direction?

A rectification direction issued by the ATO to a SMSF is a notice requiring the trustees to take specific action to rectify a contravention of the SIS Act. The ATO will provide a specified time frame for this rectification action to occur.

What is an education direction?

An education direction issued by the ATO to a SMSF is notice requiring the trustees of a SMSF to undertake further education to improve their competency as trustees.

The ATO will generally require the trustees to participate in a webinar or online course to improve their ability to meet their obligations as trustee.

A person who fails to follow an education direction will receive a penalty of $850.

What are the administrative penalties?

Administrative penalties are issued by the ATO to the trustees of an SMSF where there has been a breach of a specific provision of the SIS Act.

Administrative penalties range from $850 to $10,200, and must be paid personally by the trustee who has received the penalty.

If you are unsure of whether your SMSF is complying with the SIS Act, or whether you are meeting your obligations as a trustee of a SMSF, please do not hesitate to contact me.