Two or More Strikes and You’re Out 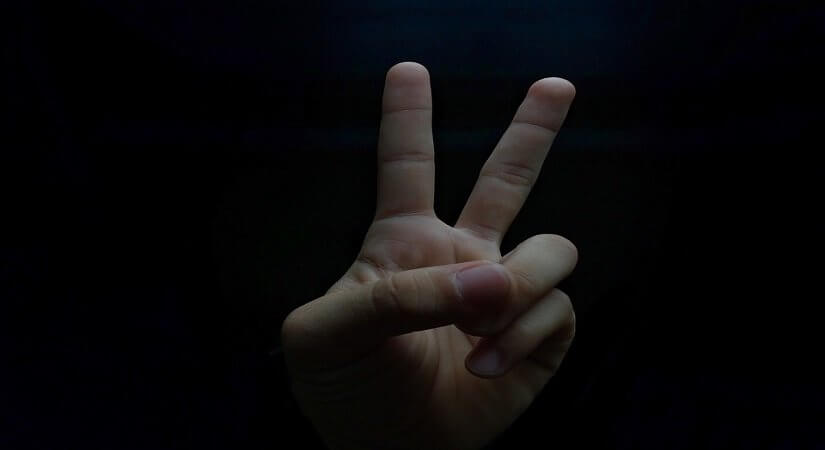 The Australian Securities and Investment Commission (“ASIC”) announced yesterday that popular Masterchef host Justin North and his wife Georgina North have each been banned from managing any company for a period of 2 years and 18 months from 4 April 2014.

A string of companies of the Norths’ that conducted business in the restaurant and food game have entered into liquidation over the past two years. Liquidators were appointed to Becasse Pty Ltd on 20 June 2012, with Etch Restaurant Pty Ltd and North Food Catering Pty Ltd following soon after, with liquidators being appointed on 20 July 2012.

ASIC released a statement saying that it was found that the Norths’ did not exercise their powers and discharge their directors duties with the requisite degree of care and diligence.

Can a Director be disqualified?

Under section 206F of the Corporations Act, ASIC has the power to disqualify a person from managing a corporation for up to 5 years where that person has acted as an officer of more than two or more companies in a 7 year period, that have been wound up and a liquidators report provided verifying the company is unable to pay its debts.

A director of a company has a number of duties he or she must discharge in their role.  These duties include:

One of the most important aspects in which a director must ensure they are discharging their director’s duties is in relation to the company’s debts. A director must ensure that the company is paying its debts as and when the debt falls due and payable. If the company is not able to pay its debts as and when they fall due and payable it is important, as a director that you seek advice in relation to the company’s options moving forward.

Are you discharging your duties as a Director?

If you are unsure whether you are discharging your directors duties properly and have been an officer of two or more companies in the past 5 years that have fallen into liquidation, and the liquidators report verified that the companies were unable to pay its debts, you may be at risk of being disqualified by ASIC if a further company falls into liquidation. It is important that you seek advice in relation to your position to ensure you are discharging your director’s duties properly.

If you have any questions, please do not hesitate to contact me.