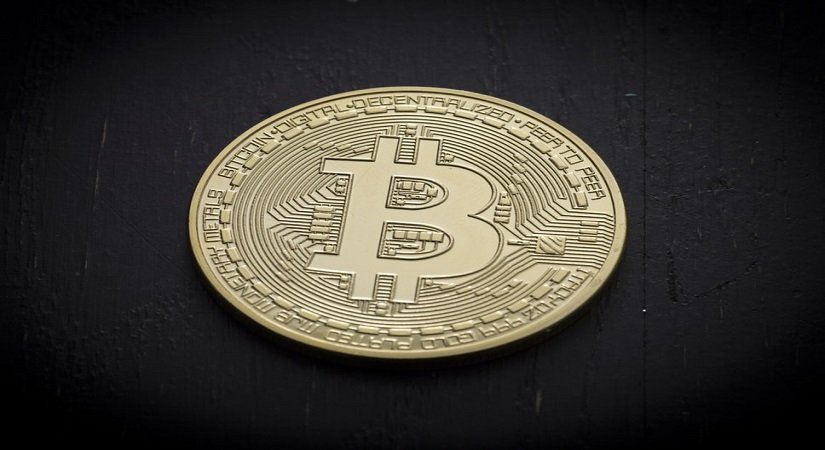 On 20 August 2014 the Australian Taxation Office (ATO) provided a number of rulings on Bitcoins.

What is a Bitcoin?

Essentially, Bitcoin is a digital currency used online as a method for payment. It is not physically printed, and it is not controlled by any banks.

Unlike conventional currency that is based on gold or silver, Bitcoin is based on mathematics which can be freely calculated through available software.

What is the ATO’s view of Bitcoins?

The ATO in its ruling has expressed that it does not view Bitcoin as a foreign currency. However, the ATO does view Bitcoin as ‘property’, which therefore opens Bitcoin up to a number of tax consequences.

What has the ATO ruled about Bitcoins?

The ATO has provided a series of rulings in relation to the use of Bitcoin, which provide guidance for those using Bitcoin. Some of the areas which are impacted include:

Is your business using Bitcoins in Australia?

If your business is using Bitcoin in Australia, it is imperative that you are aware of the additional obligations that have now been placed on Bitcoin compliance.

In its recent rulings the ATO has stated that it views Bitcoin as a taxable supply, which means it is subject to GST.

If your business is:

it is imperative that your business model and strategy takes into account the ATO’s recent rulings on Bitcoin.

The profile of Bitcoin is rising very quickly, especially with the announcement on 23 October 2014 in the Sydney Morning Herald that Bitcoin company, Independent Reserve, has launched Australia’s newest exchange for Bitcoin holders.

If you are conducting business in Australia using Bitcoins, and are unsure as to whether you are complying with the ATO’s rulings in relation to Bitcoins, please do not hesitate to contact us.