Contracts by email – when do pre-contract negotiations become a binding deal? 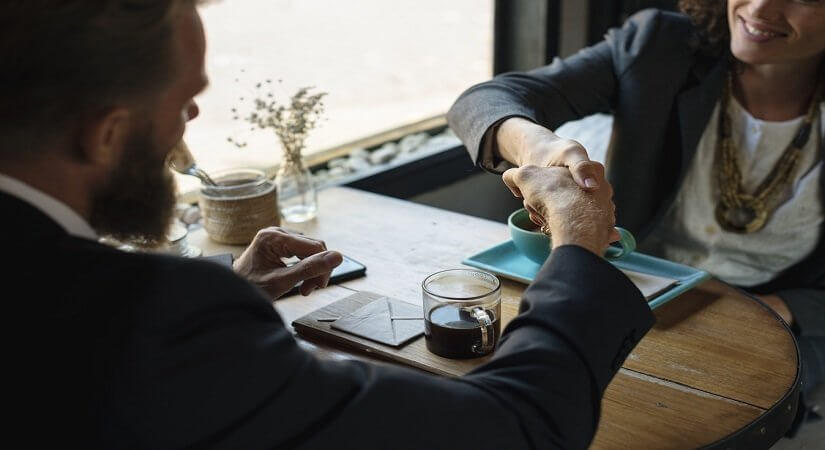 I am often asked about property contracts which are entered into by email. Are they valid? Must they be followed with a “real” paper contract? Are my emails going to bind me into anything I am not sure of?

Negotiating a contract – when does it become binding?

Often, buyers, sellers and agents spend a lot of time negotiating a contract before signing. In our electronic world, often these negotiations are done via email. This has led to ‘email contracts’ which are binding on the parties based on proposed terms communicated via email. An offer is made, it is accepted and a binding contract is formed.
The catch is that one or both of the parties may not be aware that they have become bound!
A recent Queensland Supreme Court case serves as a warning– just because the contract has only been signed by email, doesn’t mean a valid and binding contract doesn’t exist.
The court found that:-

What emails led to the contract being binding?

In the court case, the parties were looking to buy and sell a roadhouse service station in Cairns. After two days of back and forth between the parties’ representatives, negotiations culminated in an email from the buyer’s representative stating;
“This offer is of course subject to contract and due diligence as previously discussed. We are hopeful of effecting an exchange of contracts next Monday but need acceptance of our offer immediately so we are in a position to instruct the appropriate consultants to carry out the necessary investigations. I look forward to receiving your client’s confirmation that our offer is accepted as clearly both parties are now going to start incurring significant expenses.” (emphasis added)
The representative for the seller replied by stating, “We accept the below offer which we understand will be subject to execution of the Contract provided (with agreed amendments) on Monday” …
Without the buyer knowing, the seller had also been negotiating to sell to another party who had submitted a higher offer. Three days after the seller’s last email to the first buyer, the seller notified the first buyer that the seller was not proceeding and was terminating all negotiations.

Do all Contract terms need to be agreed upon for it to be a binding Contract?

Interestingly, some of minor terms of the contract had not been finalised; such as whether or not the buyer had to provide a guarantee. However, this did not stop the Court finding that a binding contract existed.

What if you don’t want to be bound to a Contract?

In many circumstances, the parties are going out of their way to do what they can to get a binding contract. However, if a seller is negotiating with two or more potential buyers simultaneously, the seller needs to be careful not to be bound to a contract before it means to be.
Conversely, buyers who are negotiating the terms of a contract often don’t want to sign the contract until they have final agreement on a particular term or condition.

So what can you do to ensure you are not bound?

Usually both the buyer and seller want to have certainty and do not want to be bound until negotiations have been finalised and the parties know that what they do next will be the binding step.
A couple of pointers:-

Contact our Property team if you have any concerns regarding current negotiations or if you are looking to begin contract negotiations. We can assist you with this process and ensure that your interests are protected.

Feel free to send an enquiry to Jozefina Ndoci and she’ll get back to you as soon as possible.