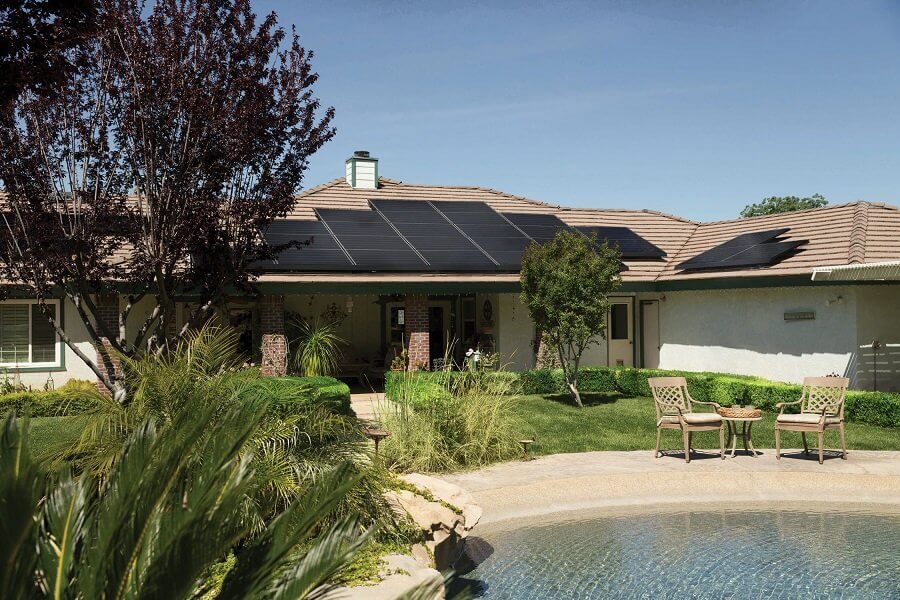 “It’s better to do it now and ask for forgiveness later”.

You may have heard this expression. Have you ever wondered how it can turn out?

In the Queensland Supreme Court, a recent Court of Appeal decision has slapped down a land buyer who installed solar panels on a house without first getting the seller’s approval of the position of the panels.

Southeast Queensland land development is booming and with it, the development of estates. Property developers want to ensure that their estates are liveable and pleasant and to ensure this, land contracts often impose development standards and covenants on the buyers.

In the Supreme Court case, Bettson Properties & Tobsta Pty Ltd v Tyler, Ms Tyler bought a block of land in Griffin, north of Brisbane, and built a house on it. The contract contained a covenant which required her to get the developer’s consent to the placement of solar panels before installing them. Ms Tyler did not do this but went ahead and put the panels on a part of the roof where the best sunlight was to be had.

The developer was not impressed, because the solar panels could be seen across the estate and the developer thought this would affect the value of other blocks which it was trying to sell.

The developer asked the buyer to move the panels to another part of the roof where only one neighbour could see them. Ms Tyler showed that this would reduce the efficiency of the panels by 20 percent and refused to move them.

There are a few possible reasons for Ms Tyler breaking the contract:

The court backed the developer and ordered that Ms Tyler had to move the panels. The judges said that a 20% reduction in efficiency was not “preventing” solar panels from being installed. The Building Act therefore did not apply to invalidate the covenant, and Ms Tyler was in breach of contract. She was also ordered to pay the developer’s legal costs for both the trial and the appeal.

If she had her time again, perhaps Ms Tyler would have asked for permission first, but she may have known she would get a knockback. Possibly this inspired her to try her luck. After all, for most people, confrontation is undesirable and there may seem to be merit in testing the boundaries.

The court’s decision confirms that contracts exist for a reason. Part of the bedrock of our civilised society is the trust that we have in each other to honour our promises. However, human nature being what it is, a contract makes it easier to enforce a promise, with consequences for non-compliance.

We are experts in contract law – give us a call or contact our team if you need a contract drawn up, interpreted or acted on. We have assisted many clients with contracts and look forward to assisting you.