Landlord Promises – Don’t get caught out! 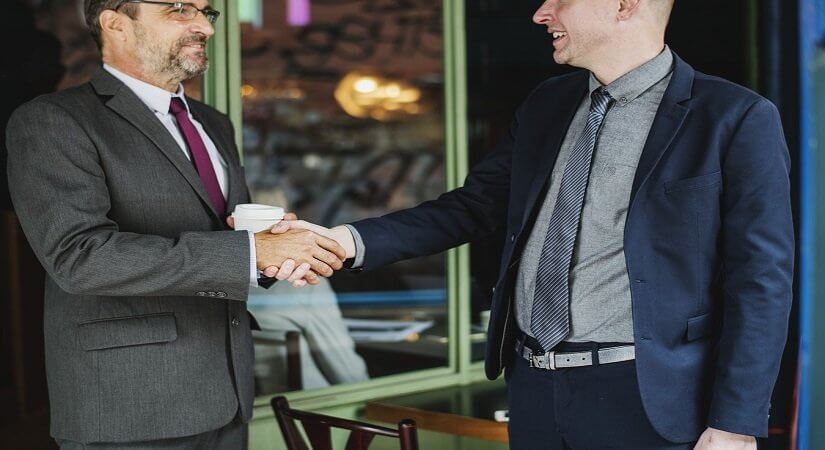 What are pre-lease landlord promises and what can happen?

Promises made by landlords and leasing agents during lease negotiations can later provide a tenant with legal rights, even if the promise did not form part of the actual lease document. The landlord can later be forced to deliver on the promise or be liable to pay compensation.

A decision of the Victorian Court of Appeal is a stark reminder to landlords to be careful in what promises or assurances are made to a tenant during pre-lease negotiations.

The Court of Appeal held that the assurances made by the landlord did not form part of the lease contract, and the assurances were not clear enough to form a collateral contract. However, the Court of Appeal has left it open that “looked after” may have constituted a promise in equity, which would allow a claim by the tenant.  This will be decided in a future decision on the matter.

When does a promise become a legal obligation?

Where a landlord has made a promise to a tenant during lease negotiations, a court will need to determine whether the promise, assurance or representation was enough to be enforced. A court will consider:

In this case, the tenant’s primary argument is that the Landlord’s statement “looked after” meant the lease would be extended at the end of five years.

A court will look at making orders to relieve the party that has suffered detriment because the other has resiled on an earlier representation or promise. A court has the discretion to order:

How does this affect you?

If you are a landlord or property agent, you must be cognisant of what promises and assurances are being given to tenants during negotiations. By the same token, landlords need to ensure any leasing agent is aware of what the landlord is willing to offer, and how far the agent’s authority to negotiate extends. The mere fact that a representation or assurance made by a landlord or agent is not put in writing may not be enough for the landlord to later go back on their promise or representation.

This article is intended to provide general information only, and should not be relied upon as legal advice. If you have concerns about any landlord promises or leasing matters, you should obtain legal advice, having regard to your specific circumstances.

Please contact us if you require any assistance with landlord promises, commercial leasing or property law in general.