What is Repudiation of a Contract? 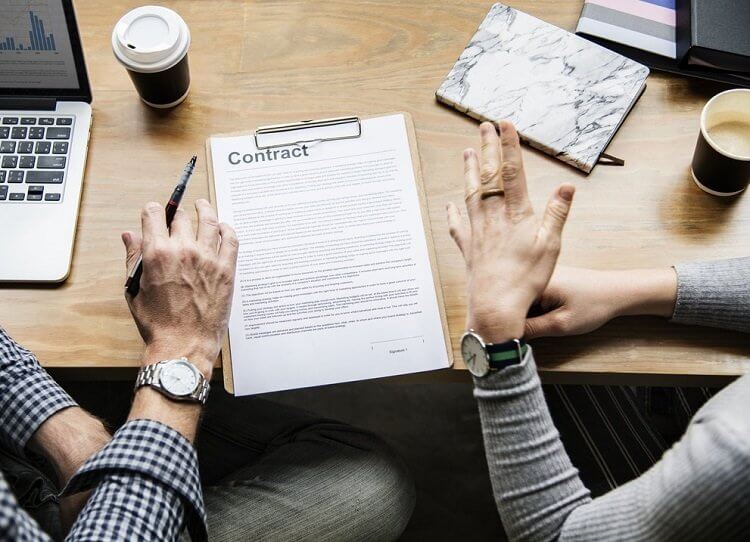 I have had a number of clients recently approach me in relation to contractual disputes. Often we need to consider whether repudiation has taken place. Repudiation of a contract occurs where one party renounces his or her obligations under a contract.

The principle revolves around the concept that parties should be ready, willing and able to fulfil their contractual obligations at the relevant time.

There are a number of basic principles that apply to repudiation that I have summarised below:

This is a particularly complex area of law and depends largely on the facts of each matter. It is very important to obtain detailed legal advice before any steps are taken.

Please do not hesitate to contact me for further information.