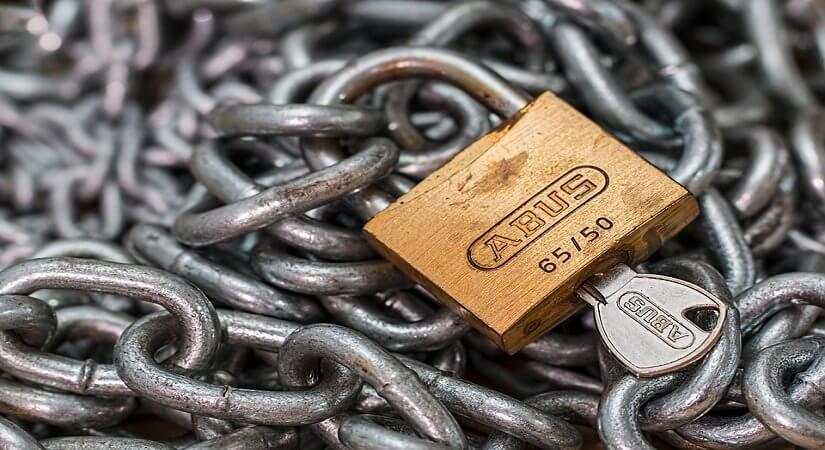 Is a Restraint of Trade Void?

It has long been established at common law that a term of a contract that is an unreasonable restraint of trade is, in the first instance, contrary to public policy and void (Peters (WA) Ltd v Peters Ville Ltd (2001) 181 ALR 337).

Some general principles in relation to “reasonability” are as follows:

Is a Restraint in a Franchise Agreement Valid?

In order for a restraint to be reasonable, the party seeking to enforce the clause must establish an identifiable interest that they need to protect. In the case of a franchise arrangement, such recognised interest includes the interest of a franchisor in protecting patronage built up through the operation of the franchise, as well as the preservation of confidentiality of information provided to a franchisee, which could be used by the franchisee to compete with the franchisor.  (KA&C Smith Pty Ltd v Ward (1998) 45 NSWLR 702 at 722).

Is a Restraint on an Employee Valid?

The Courts have, generally speaking, drawn a distinction between restraint on employees on the one hand, and restraints of a commercial nature on the other (Geraghty v Minter (1979) 142 CLR 177 at 185). The general principle permeating these cases is that a person has rights to work in a trade or profession without unjust restriction. Restraints on employees competing with employers are normally valid only if required to prevent misuse of information or solicitation of customers (Artcraft Pty Ltd v Chandler [2003] QSC 102).

It is very important that each restraint of trade is considered individually, given the variations in the drafting of these clauses. Specific and detailed legal advice is needed in both the drafting and interpretation of these sometimes difficult clauses.

Please do not hesitate to contact me if you require assistance in relation to restraint of trade provisions in a contract.