How good is your word – Sebastian v Day 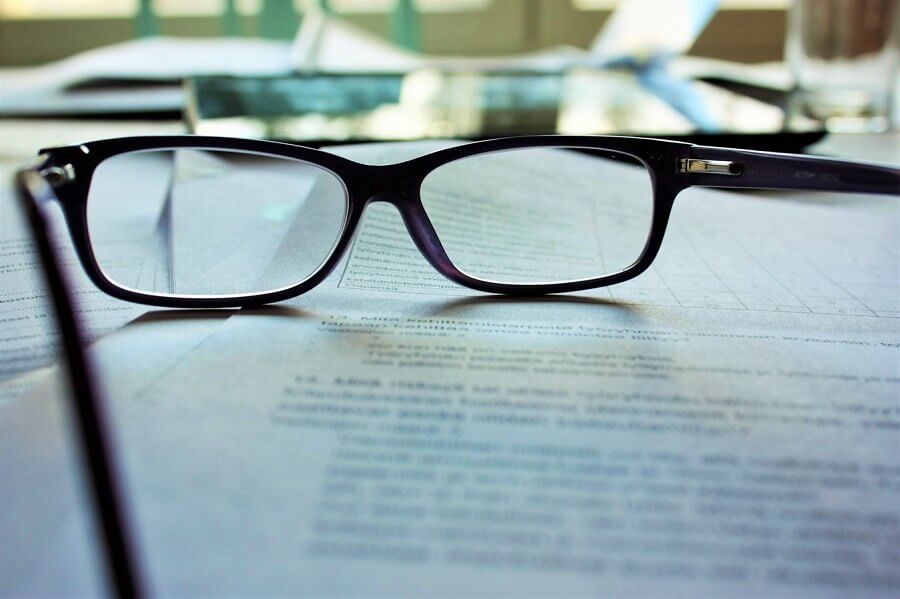 Most people know that contracts can be anything from a formal written agreement to a verbal promise, or a combination of both. They may also be familiar with the phrase “you are only as good as your word”. People often make handshake-deals with close friends or family due to the trust fostered within those relationships over many years. Unfortunately, friends or family can become enemies within the blink of an eye when money is at stake, and their word adopts the characteristics of a broken relationship. Since December 2018, verbal agreements have once again come under the spotlight when one of Australia’s most successful pop-artist, Guy Sebastian, and manager of 12-years, Titus Day, issued claims and counter-claims against each other over unpaid commissions.

Sebastian is suing Day and his management firm 6 Degrees for alleged breaches of contract for more than $200,000.00, inclusive of performance fees and proceeds/dividends from a sunscreen deal (Solar D) which he promoted. In response, Day is counter-suing Sebastian for alleged unpaid commission for work relating to Sebastian’s 2015 Eurovision performance, music videos and performances on The X Factor and creation of The Sebastian Foundation to name a few. Current reports suggest that neither party put the agreements/work subject of the disputes in writing, and solely relied upon the strength of their long-standing relationship. Mr Day described the work done by 6 Degrees as “personal favours”.

More recently, further discovery of the facts reveals what once may have been an understanding of the agreements between Sebastian and Day, are now completely at odds with either party’s recollection of events. It may be that Sebastian or Day possesses emails or text messages which support any verbal agreements between them and could be relied upon as evidence should the matter fail to settle prior to a hearing. More will be revealed as the matter unfolds.

Situations like this, particularly where “big money” is at stake, should act as red flag to those who still rely purely on handshakes and relationships to bring about fruition of a deal. Although a verbal promise accompanied by a handshake is deemed a valid contract enforceable by a court, they more often than not lead to uncertainty about each party’s rights and/or obligations. Without a written document setting out those rights/obligations, the job of convincing a court about what the parties agreed to become increasingly difficult, especially if the parties themselves can’t agree to what they promised to do.

Why a written contract?

Written contracts are essential where the contract price is large enough to make or break a business if a party fails to perform. A written contract acts as proof of what is agreed between the parties and can prevent any misunderstanding or disputes with respect to their rights and/or obligations. It may also set out how those rights and/or obligations can be varied or terminated prior to completion of the contract.

It is important for anyone, irrespective of how small the job or who the agreement is with (family or friends), to put an agreement in writing if a failure to perform by the other party could significantly impact their lives. This does not mean that you must put in writing a verbal agreement for your friend to pay you back for the expensive dinner you paid for because they “conveniently” forgot their wallet. Seek legal advice before entering an agreement which could cause significant damage to you or your business, should the other party fail to uphold their side of the agreement.

If you are entering into negotiations with another person or business, or simply seeking legal advice with respect to your rights and/or obligations under a contract, please do not hesitate to contact me.