Increased disclosure obligations for liquidators under the ARITA Code 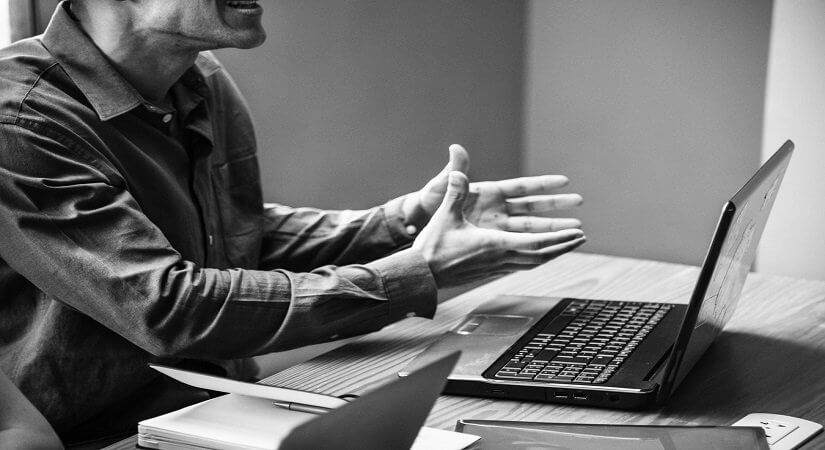 Changes to the Privacy Act and the decision in the Federal Court of Australia case of Australian Securities and Investments Commission v Franklin (liquidator), in the matter of Walton Constructions Pty Ltd [2014] FCAFC 85 (‘Walton appeal decision’) prompted the addition of section 6.6.1 to the Australian Restructuring Insolvency and Turnaround Association (ARITA) Code of Professional Practice for Insolvency Practitioners (Code).

In the first instance, the Federal Court held that there was no apprehension of bias, as the liquidators were compelled by law to comply with all relevant statutory obligations, and would do so accordingly and the relationship between the Mawson Group and the liquidators was a professional one. Subsequently, this decision was appealed to the Full Court of the Federal Court.

The Full Court of the Federal Court held that there was a reasonable apprehension of bias on behalf of the liquidators. This was because the liquidators were not seen as independent, which resulted in an apprehension of bias arising out of the association with the Mawson Group. As such, the Full Court was satisfied that a reasonable fair-minded observer would perceive there being a conflict between the Mawson Group and the liquidators due to the ongoing commercial relationship.

Additions to the ARITA Code

Section 6.6.1 of the ARITA Code provides that:

The following statements are an example of proposed wording a liquidator may use when fulfilling disclosure obligations pursuant to section 6.6.1 of the ARITA Code:
This appointment was referred to me by XY Lawyers, Lawyers of the Company. The reasons I believe that this relationship does not result in me having a conflict of interest or duty are:

If you have any questions relating to the ARITA Code or liquidation, please don’t hesitate to contact me.