What effect does external administration have on legal proceedings? 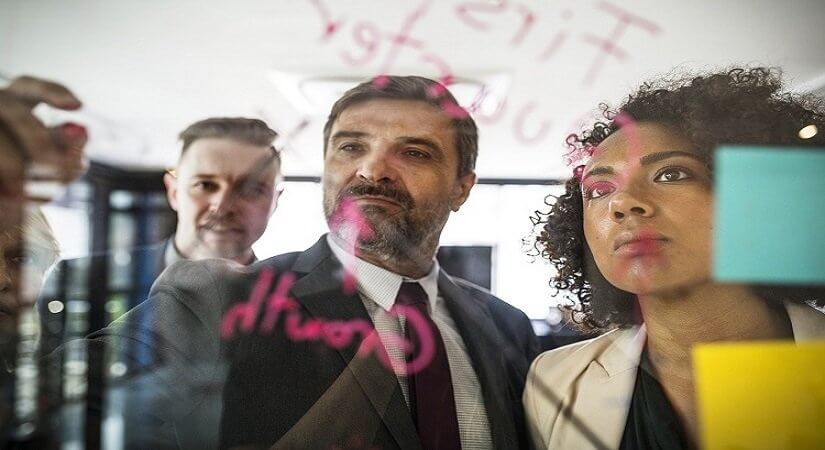 Under the Corporations Act 2001 (the Act) there are several provisions which have the effect of preventing an entity from continuing or commencing legal proceedings against a company in external administration.

Section 440D of the Act states that:

There are currently no prescribed proceedings under the Corporations Regulations 2001.

Section 58AA of the Act defines “court” as “any court”. This is contrasted with the definition of “Court” in section 58AA of the Act which is defined as the Supreme Court, Federal Court or the Family Court of Australia. Case law has interpreted the definition of “court” to also include various tribunals and commissions depending on the statutory nature of the duty and the powers of those quasi-judicial bodies.

Winding up in insolvency or by the Court

Similar to voluntary administration, section 471B of the Act states that:

While a company is being wound up in insolvency or by the Court, or a provisional liquidator of the company is acting, a person cannot begin or proceed with:

(a) a proceeding in a court against the company or in relation to property of the company; or

(b) enforcement process in relation to such company,

except with the leave of the Court and in accordance with such terms (if any) as the Court imposes.

This section is similar to section 440D of the Act, however it does not allow for the administrator to consent to legal proceedings being commenced or continued.

There are two types of voluntary liquidation, and depending on which method is being used, determines what kind of legal proceedings are stayed. These two types are:

A members’ voluntary liquidation is the process for a solvent company and occurs when its members no longer wish to continue trading due to a variety of reasons, including, but not limited to, retirement, changes in economic or environmental factors or internal conflict.

Section 500(2) of the Act states that:
After the passing of the resolution for voluntary winding up, no action or other civil proceeding is to be proceeded with or commenced against the company except by leave of the Court and subject to such terms as the Court imposes.

If you have any questions regarding insolvency or bankruptcy, please don’t hesitate to contact me.